Using IoT as a base, Nigel ContextEngine (of Kimera) and UnificationEngine (of Unified Inbox), will simplify M2H and H2M communications 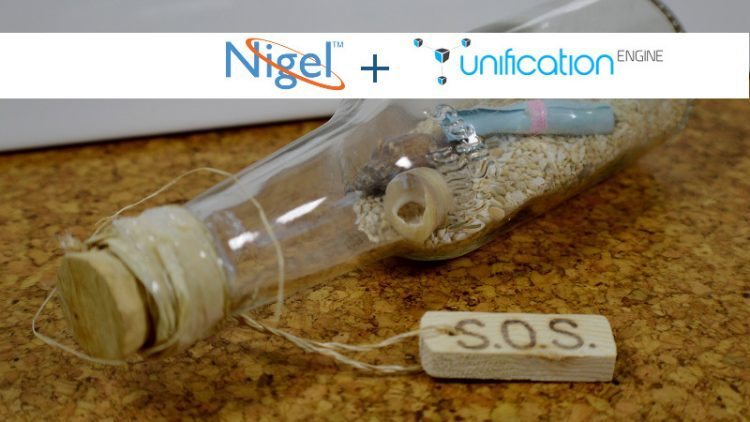 The two companies, using IoT as a base, will be bringing their respective technologies — ContextEngine of their product Nigel Artificial Intelligence Operating System (of Kimera) and UnificationEngine (of Unified Inbox), — together to simplify M2H and H2M communications.

Using Nigel as the OS for devices, messages — voice and text — can be sent to people in one’s contact list and devices (smartphone, smartwear and other IoT enabled gadgets like for example a car, an air-conditioner, lighting systems, thermostat, and washing machine, besides others).

Part of the collaboration, according to Herron, would be to identify new use cases where the combined technologies can be applied.

Kimera Systems claims that Nigel AIOS’ ContextEngine is the first human-level artificial intelligence technology, which is capable of contextually understanding the world – including one’s and their contacts’ needs, preferences, and behaviors. “It is capable of observing, learning, understanding and comprehending the world around us and use this knowledge to predict the most optimal ways to assist us in everyday life – Nigel AIOS understands both you as the user and the world, in context, on your connected devices,” states a company release.

Meanwhile, UnificationEngine is an end-to-end, encrypted Unified Communications as a Service (UCaaS) platform – delivering the Internet of Communications for IoT.

Identifying and reaching the right channel

People, nowadays, are likely to have multiple phone numbers and emails. They’re on multiple social networks, and they’re now also using multiple mobile messaging and chat apps. Even if they’re ‘always connected,’ waiting for them to check the right channel one sent the message on, could be risky in time-sensitive messages.

When one tells Nigel AIOS + UnificationEngine to send a message, the combined technology identifies the best communication channel(s) based on the [person or thing] recipient, content, and the time. UnificationEngine then sends the message on that channel(s), whether it’s email, text, social network(s), and/or messaging/chat app(s).

According to the CMO, network operators and device manufacturers would benefit from the combined technologies by being able to drive new revenues and brand differentiation from offering new product capabilities and services. This new AI Messaging product will be used by both businesses and consumers, so may be characterized as a B2B2B and B2B2C product.

With Unified Inbox being based in Singapore and Kimera Systems being based in Portland, Oregon, the two companies are targeting businesses primarily in Asia, the US, Europe, and the Middle East. Financial terms of the MoU were not disclosed.

Unified Inbox, earlier this month, signed an MoU with Oviphone to bring Internet of Communication to the latter’s wearables.