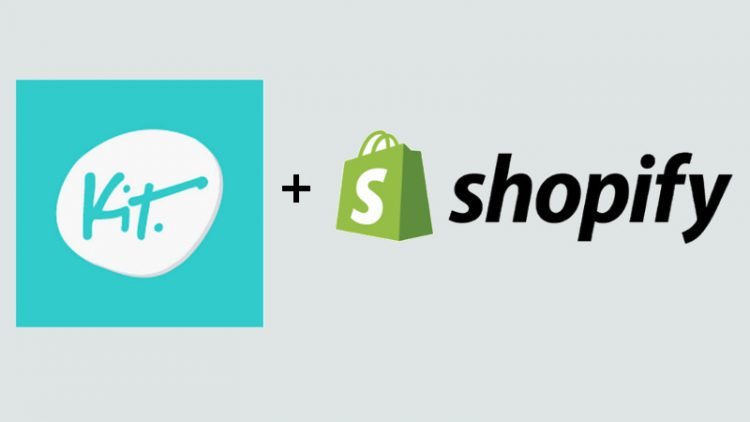 Bots are becoming a fad. The cloud-based, multi-channel commerce platform, Shopify, announced that it is acquiring virtual assistant startup Kit CRM, for an undisclosed amount. The acquisition will help Shopify bolster what it calls “conversational commerce,” on mobile and messaging platforms.

A day earlier, the commerce platform had announced its integration into Facebook Messenger, allowing merchants to provide live customer support, automatically send order confirmations, shipping updates, push notifications, from within Facebook Messenger. Much of these will be done by bots, and expectedly by Kit bots.

“We believe messaging apps are the gateway for the internet on mobile, and conversational commerce represents a huge opportunity for Shopify,” said Craig Miller, Chief Marketing Officer, Shopify.

“Kit addresses a real pain point for merchants and is one of our most highly rated apps in the Shopify App Store. We look forward to having the Kit team join Shopify and help us define the future of conversational commerce together.”

Founded in 2013, Kit acts as a virtual marketing assistant, targeted at smaller businesses. It can run targeted ads on Facebook and Instagram, post updates to Facebook pages, make recommendations based on store activities, via text messages.

Last month, Kit also introduced an API that allows it to interact with other apps in the Shopify App Store.

“As an entrepreneur, you dream of building a company that makes an impact. Our partnership with Shopify has helped us positively change how businesses run in more than 30 countries,” said Michael Perry, Founder and CEO of Kit.

Meanwhile, Brandon Chu, Senior Product Manager, Shopify, added, “Our decision to integrate with Messenger and build commerce bots, is designed to help merchants develop deeper relationships with their customers, and give them an opportunity to reinforce their brand’s personality.”

Shopify claims to be powering 243,000 businesses in approximately 150 countries and claims to have Tesla Motors, Budweiser, Red Bull, the LA Lakers, the New York Stock Exchang and GoldieBlox, as some of its prestigious clients.