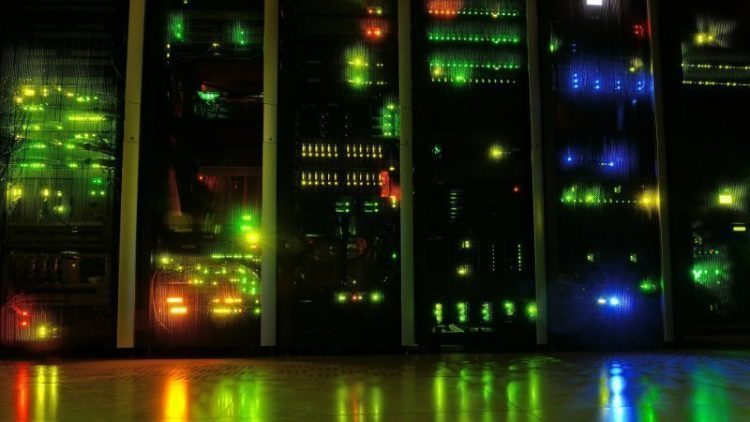 Application-driven data infrastructure company, Datera, has announced new enhancements to its Elastic Data Fabric 2.0 platform. Elastic Data Fabric, according to the company, is an application-driven, intelligent storage solution that simplifies and automates the provisioning of infrastructure, giving enterprises flexibility to add capacity and performance when and where it’s needed. It also allows enterprises and service providers to cost-effectively build large-scale, fully automated private and public clouds for faster application delivery and shorter time to market.

Datera states that that this data platform has been developed to support any application, on any orchestration stack, at any scale and with the new advancements, enterprise cloud operators, running a wide range of traditional enterprise applications or cloud-native workloads, can now consolidate their application silos on one universal data infrastructure. In data storage and management, Elastic Data Fabric adapts automatically to application or business needs and claims to deliver a wide price or performance band that can reduce cost up to 75%.

“With Datera Elastic Data Fabric 2.0, enterprise cloud operators get automated data infrastructure for a rich spectrum of applications. DevOps teams can use one unified data infrastructure for all major container ecosystems, and provision it as code. Application owners can simply describe their application needs and let Datera Elastic Data Fabric do all the hard work.”

According to the company, the new version of the application is also VMware Ready for Storage with VAAI certification, and integrated with VMware vCenter for provisioning and vRealize for cloud scaling. This enables automated and cost-efficient private cloud deployments for packaged enterprise applications, such as Microsoft SQL, Exchange and Sharepoint, as well as home-grown virtualized applications, such as MySQL-based stacks.

In addition to the advancements of its EDF 2.0, the company also announced integration with Mesosphere DC/OS, enabling scalability and provisioning for container-based cloud deployments of cloud-native applications, such as built on Cassandra, MongoDB and other NoSQL databases.

8544
How will Salesforce benefit if it manages to bag Twitter?
Corcentric launches e-payment solution to automate payment procedures