Intel to invest more than $38M in 12 tech startups 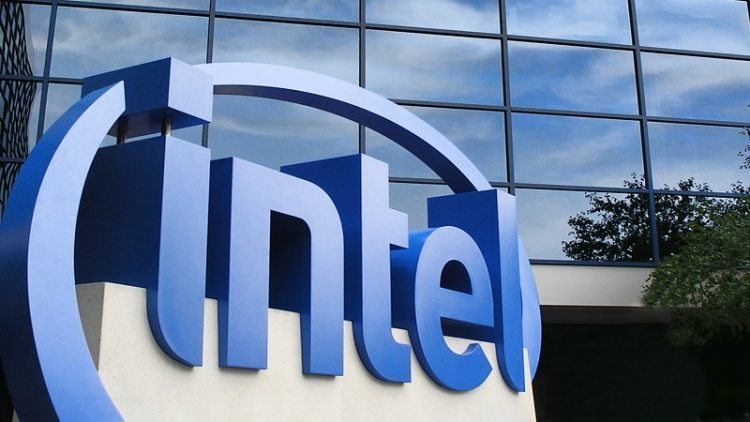 Intel Corporation’s global investment organization, Intel Capital, has announced that it will be investing more than $38 million in 12 technology startups in the sphere of Virtual Reality, Autonomous Machines, Health and Sports as well as Data and Connectivity.

The announcement was made at the Intel Capital Global Summit in San Diego, where the companies joining Intel Capital’s portfolio are driving innovation to enhance facets including IoT solutions for seniors and disabled individuals, advanced audio for 360-degree virtual reality systems, and human-like vision systems for connected cars.

Wendell Brooks, SVP, Intel and President, Intel Capital said, “Innovation is exploding as the world transforms into an increasingly smart and connected place, where billions of devices will be made even smarter by intelligence in the cloud. We’re excited to team with these visionary entrepreneurs developing breakthrough technologies to transform lives and industries.”

In the sphere of Autonomous Machines the following have been taken on-board for investment:

In the sphere of Sports and Health, Intel Capital has chosen:

According to the company, many of these investments were made taking Intel Capital’s new Sports and Health into focus, which uses a broad, cross-disciplinary approach that spans multiple investing teams.

Intel CEO Brian Krzanich, CEO, Intel said, “With Intel’s high-performance computing power, every aspect of sports and wellness can now be captured as a piece of data, measured and broadcast nearly in real time – fueling the continued buildout of the cloud.”

Wendell Brooks also announced the formation of the new Intel Sports Group, which is focused on developing partnerships with major sports leagues to leverage Intel technologies to create new immersive experiences for fans. Brooks will oversee the business unit and expects it will work closely with Intel Capital’s Sports and Health effort.

Startups focusing on Data and Connectivity: