In the last 10 years, installation of rooftop solar power generation systems have been picking up steam, mainly due to fall in prices of solar panels 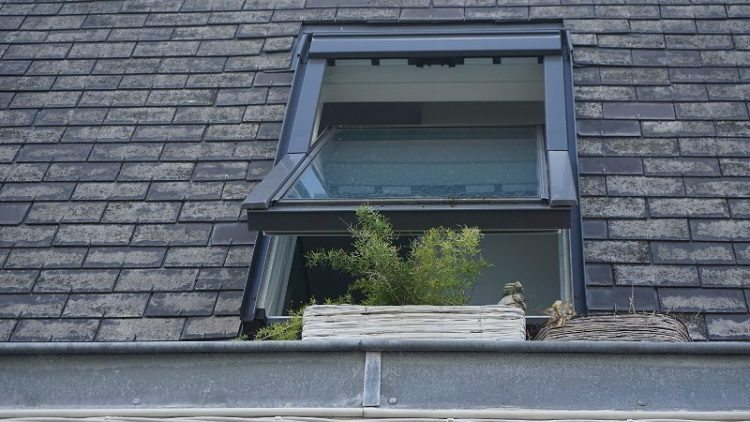 Ravi Lingarkar is a serial entrepreneur with 2 successful exits with one of them being an IPO.

Ravi Lingarkar is a serial entrepreneur with 2 successful exits with one of them being an IPO. In the past, he has been the CEO of venture funded company Celestix Networks and VP of Engineering at security giant McAfee. He holds several key Internet patents and has a Ph.D in Electrical and Computer Engineering specializing in Robotics and AI.

Many major cities like Bengaluru in India, have frequent power cuts. Businesses and home owners have adapted and use lead acid battery packs for storage to tide over short power cuts. For longer power cuts, most businesses and some home owners make use of diesel generators. Although cheap, lead acid battery packs don’t last long. They are also bulky, heavy, and generate hazardous gases so one cannot keep them indoors. Diesel generators on the other hand are noisy, create smoke, and are a headache to maintain. Where do we go from here? How about looking up to the Sun!

“I’ve begun worshipping the sun for a number of reasons. First of all, unlike some other gods I could mention, I can see the sun. It’s there for me every day. And the things it brings me are quite apparent all the time: heat, light, food, and a lovely day. There’s no mystery, no one asks for money, I don’t have to dress up, and there’s no boring pageantry.” ― George Carlin, Brain Droppings

In the last ten years, installation of rooftop solar power generation systems have been picking up steam, mainly due to fall in prices of solar panels. Solar panel prices have dropped from ten dollars per watt a decade ago to less than a dollar per watt. Even then, with out subsidy, the return on investment (ROI) for rooftop solar installation takes more than eight years. The economics can be improved if cheap battery storage is incorporated, i.e. energy generated during the day is stored for later use such as during the night. So far cheap battery storage has been elusive, but things are about to change for the better. Lithium-ion batteries for storage, which do not have any of the drawbacks of lead acid batteries, are getting cheaper because people are seeing the benefits of owning an electric vehicle (EV).

Nearly all EVs use Lithium-ion batteries to store energy, which is used to propel and operate the vehicle. The question is why would someone be interested in getting an EV when internal combustion engine (ICE) vehicle that uses petrol is so widely available.

“If the costs are the same, then there is no question an EV is superior in every way to an ICE vehicle,” said P Venkat who camped overnight to put deposits for two Model 3 Tesla electric cars with a base price of $35,000 on March 31, 2016; about 18 months before delivery. The excitement was so palpable at Model 3 launch that Tesla received deposits for over 300,000 cars in a matter of days. “Compared to an ICE car, an electric car drives like a sports car but is quiet, has drastically low maintenance, is safer, emits zero toxic gases, and you start the day with full range,” added P Venkatesh.

Seeing the rush in demand for EVs, over the next few years, nearly 20 new electric cars and SUVs will be launched by major car companies worldwide. India’s Mahindra already has the e2o (previously called REVA) on the market and Tata’s subsidiary in UK (Jaguar LandRover Ltd) is slated to release an all electric SUV in 2018 In addition, if for all the good reasons you own an EV, your energy consumption doubles and having reliable power source becomes critical. For a typical home that uses 10-15KWH of energy a day, a 5KW solar panel installation would suffice. With about 5 hours of sunlight, about 25KWH of solar energy is generated a day. After powering the home, 10-15KWH can be stored in the battery. This can be used either to charge your electric car or during power (grid) shut downs. The Mahindra’s e2o electric car carries a 14KWH battery pack, so it can be easily be charged to get 140KM range daily.