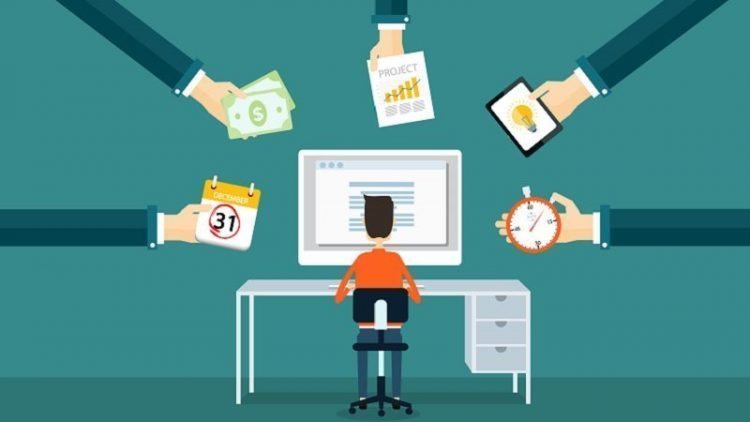 Atif Haider is the Founder of Aircto.com (a product by

Atif Haider is the Founder of Aircto.com (a product by Launchyard.com). He has worked with companies like Cleartrip, oCricket/Infinitely Beta, Studiomarch writing Common Lisp, Clojure, Scala, Python programs for them in his previous avatar. He started LaunchYard in 2013, have worked with some of the famous Y Combinator backed companies like Plateiq.com and Automatic.com, and have helped more than a dozen of companies launch and grow their products.

Anything which does end, requires an introspection. So do the calendar years. So, it has almost become ritual to look back to the year which has ended – 2016.

There has been a rise of 1400 new startups in 2016 adding up to a total of 4750 startups in India. India has the third highest number of startups in the world after US and UK. This depicts almost a 10-12% Y-O-Y growth. It is expected that, by 2020, there will be around 10,500 startups. So, in 4 years we can expect more than double the number of startups that we have in India now. That’s a pretty good number.

Growth of startups = creation of jobs

Eventually, this rapid increase in the number of startups has created a lot of jobs. Speaking of the numbers, around 1.1 million jobs been added in the last 5 years.

Sadly, the global hiring (across all the departments) volume wasn’t as promising enough and has actually gone down as compared to 2015. Possibly, the changing politics in the US and Brexit could be the major reason for the global slowdown in 2016. If we speak in terms of Direct Employment, the number in the IT industry in 2016 is 3.7 Million and it is projected that by 2018 the number of direct employment will go up to 5.2 Million. It is indeed great to see India’s growth in terms of employment created on the global map. But there is massive gap in terms of employed vs unemployed workforce. We have a 6.2 million of talent pool. And every year almost 1.2 million engineering students graduate. The primary reason for the unemployment has been the quality of the candidate. According to the recent polls done by LinkedIn, the demand for specific skill sets is increasing and just having qualifications will no longer be sufficient.

Quality of the candidate is turning out to be a major issue which is leading to unemployment. Infact, at Aircto, we have seen around 68% of the candidates turns out to be Bad fits when our experts interview them based on their technical skill sets and a meagre 32% of them are Good fits. This data, in itself tells the story on a larger scale when you look at the unemployment data.

At Aircto, the most desirable job position has been that of a Frontend developer. It tops the chart by 31%, followed by Backend engineering positions (PHP, Python, Ruby and Java) standing at 27%. Here is quick data on this: There has been an all round innovation in the recruitment industry in 2016 with innovative ways to source and interview candidates in order to get quality hires on board.

Recruitment agencies are still the top preferred mode to source candidates by the companies in 2016. Followed by Naukri.com/Angelist/Monster/etc. Hackerearth/Hackerrank/etc are also getting good traction when it comes to sourcing quality candidates through contests which they term as hackathons. Outbound recruitment is also something which is being preferred by some employers. Companies like Belong.co is helping employers to attract some passive candidates and hire some good programmers by implementing machine learning and NLP in their sourcing strategy. Programmers have also started to understand that they need to have good online presence and platforms like Github and Stackoverflow help them to get attention of the employers.

Though there are various online test tools where candidates go through some tests, companies always have their internal candidate vetting process. Interviewing candidates is becoming a time-consuming process for the companies. So, there is going to be a lot of innovation in the sector of interviewing tools. According to the recent survey done by LinkedIn, there will be 34% of increase in interviewing tools in the coming years.

We can expect a lot of innovation in the recruitment domain with a mix of disruptive technologies like AI, Machine Learning along with the traditional human touch in order to make sure that the quality of hire gets better and we can truly create a Skilled India. But at the same time, future is indeterminate and as Ben Horowitz said, the indeterminate future is somehow one in which probability and statistics are the dominant modality for making sense of the world.