Yahoo to be renamed Altaba, an investment company

Along with the renaming of Yahoo, the SEC filing reveals that CEO Marissa Mayer will depart and the board will be reduced to five members 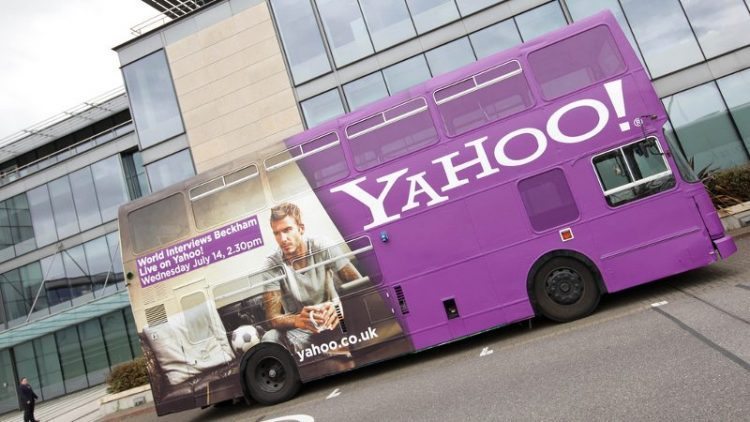 Last year in July Verizon acquired Yahoo’s core business for $4.83 billion, including its advertising, content, search and mobile activities. What it did not acquire were the 15% stakes of Alibaba worth $31.2 billion and 34% of Yahoo Japan worth $8.3 billion. In an interesting turn of events, Yahoo has announced that as soon as the Verizon deal is over the company will be renamed to Altaba.

According to a filing that was made by the company to the US SEC (United States Securities and Exchange Commission), along with the renaming of the company, Yahoo also announced that it will be closing the company and will operate as an investment company under the Investment Company Act of 1940.

According to the SEC filing, the board has also decided that the size of the board is to be reduced to 5 directors including Tor Braham, Eric Brandt, Catherine Friedman, Thomas McInerney and Jeffrey Smith. Where Eric Brandt will serve as Chairman. It was also announced that board members David Filo, Eddy Hartenstein, Richard Hill, Marissa Mayer, Jane Shaw and Maynard Webb would be resigning post closing. Marissa Mayer is serving as the current CEO of the company will step down post conclusion of the deal.

Verizon has acquired is Yahoo’s web services that include mail, news, messenger and other media properties. After the deal is over Verizon will be operating all these properties.

Recently there were speculations about the Verizon-Yahoo deal being reassessed as certain revelations indicated that there were two hacking attempts that stole over 1 billion user accounts during two different intrusions in 2013 and 2014. According to various media reports, Verizon was thinking whether to go forth with the deal or re-negotiate in the light of the hacking revelations as users were not happy with the news. However, it seems that the deal has gone through.