Google will be collaborating with Larsen & Toubro, RailTel, and IBM to provide seamless Wifi networks in the places such as malls, cafes, universities for the first time. 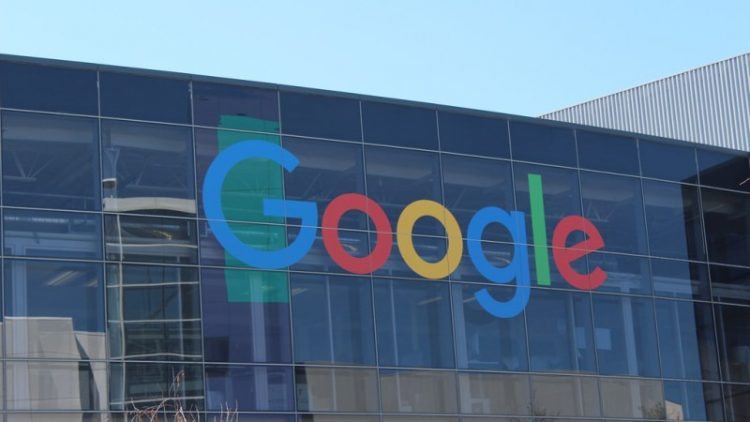 A journalist and writer from hills, Kritika has an inclination towards technology, politics and sports.

A journalist and writer from hills, Kritika has an inclination towards technology, politics and sports. Her interests include trekking, traveling and exploring the world.

“With the goal of creating a great Internet for the next billion users, we have found that making high-quality public Wifi more easily accessible can play a critical role in bringing the benefits of Internet to millions of Indians,” a Google spokesman said.

The first city-wide networks will be setup in Pune, Maharashtra. For this project, Google will be working with the Pune Smart City Development Corporation Limited (PSCDCL). The company will expand its Wifi service to the public places such as malls, cafes, universities in the first leg of the set-up.

“The plan is to integrate all public places on a single platform to aggregate Wifi hotspots that will allow access with one-time authentication,” said Kunal Kumar, Municipal Commissioner, Pune.

According to Kumar, 15-20% of the revenue generated through the network will be shared with the Pune Smart City Development Corporation (PSCSCL).

According to Google, RailTel will provide last-mile fiber connectivity to enable Wifi hotspots at 200 strategic locations across the city. L&T will help integrate all the elements together and set up emergency call boxes and public address systems, environmental sensors, network connectivity and video analytics.

IBM will provide smart city solutions along with helping L&T set up a Smart City Operation Centre (SCOC) to integrate all the services and applications on a single platform. According to media sources, It will integrate 49 applications. Whereas, Google will be working with RailTel and L&T on variable message displays for advertising purpose. The displays will be used to deliver important information across 161 locations in city.

17172
10 Indian YouTube channels that are making tech easy for the masses
IoT predictions for 2017 and beyond: HPE