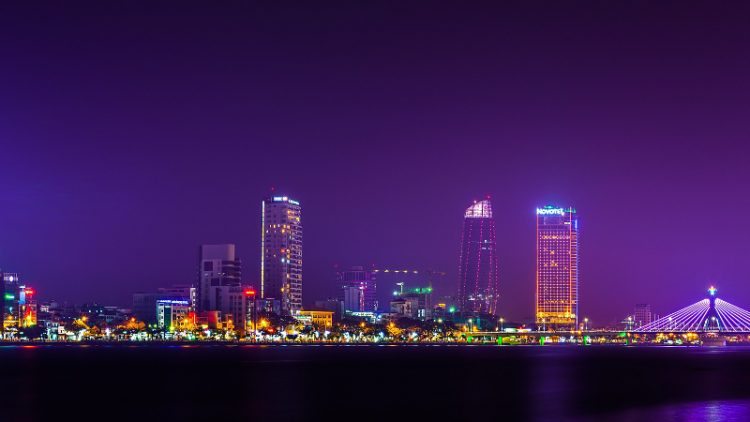 An author who has a keen interest for the ‘off-beat’

An author who has a keen interest for the ‘off-beat’, he has covered and explored multiple facets of the marketing, advertising & technology sphere in his career. Lured towards the ‘cool’ technologies, he is an HTC snob, Hollywood movie buff and philosopher who likes to observe the world through his ‘Red Spectacles’.

The Vitamese fintech startup sector raised $129 million in 2016, greater than the combined value of all other sectors, states an annual report by Topica Founder Institute, claimed to be one of the top 5 startup accelerators in Southeast Asia. According to the study, Vietnam saw a spike in startup deals last year, valued at $205 million, up by almost 46% as compared to $137 million in 2015. Interestingly, the report also states that while deal count decreased, there were larger and more concentrated deals.

Half the deal value consists of acquisitions

According to the report, acquisitions deal value took up 50% of the startup ecosystem’s total deal value, recorded at $110 million. The study states that the two most prominent acquisitions were the NTT Data acquisition of payment service portal, Payoo, for an undisclosed amount, and E-pay’s 62.5% stake acquisition by Korea-based UTC Investment for $34 million. Among other acquisitions, VNG returned to local e-commerce by acquiring 38% stake in Tiki for $17 million, valuing it at $45 million. Central Group took over Zalora, in a bid to strengthen its web presence along with its retail acquisition of Nguyen Kim and Big C. Singapore-based PropertyGuru also acquired a majority stake in Vietnam’s largest local real estate platform, Batdongsan. Fintech and other sectors

In the fintech sector, startups such as Payoo, VNPT E-pay, Momo, and F88,led the deal values, as reported by the study. Though e-commerce was still the most active sector with 12 deals closing last year, the entire e-commerce deals combined value was only $34.7 million. Edtech was one sector that witnessed strong growth in 2016, accounting for 6 deals and over $20 million being invested, making it the second fastest growing sector after Fintech.

According to the study, Mediatech suffered a slow-down with only 4 deals and $4 million in total, which in comparison to 2015 stood at 15 deals and $15 million. Topica states that the one that made a splash in the sector was Big Cat, an online video network, which was bought by Asia Innovations Group to scale out of Vietnam. Series A takes the largest chunk

70% of the deal count was concentrated in the early stage Series A and Seed investment rounds, taking about $29.1 million of the pie. F88 the pawn-shop chain that is based in Hanoi and loans on diverse assets such as cars, motorcycles, mobile phones, laptops and jewellery raised $10 million from Mekong Capital. GotIt, which is a US based edtech startup that helps students with their homework, raised $9.1 million from Capricorn.

When it comes to Series B, MoMo a moble e-wallet service raised $28 million from Goldman Sachs and Standard Chartered. Overall Series B, Series C, Angel and acquisition rounds took up 8%, 4%, 4% and 14% respectively.

The study claims that foreign fund over took the local fund in terms of deal value. UTC Investments, Standard Chartered PE, Goldman Sachs, and NTT Data, were the leading venture capitalists in 2016. Topica believes that this trend will open up the Vietnamese market for ‘megabucks outbound deals’ in 2017.

CyberAgent and Mekong Capital were the most active dealmakers in 2016 with three investments each. CyberAgent continued to strengthen its presence as leading early stage investor with two seed and one Series A investment in ViCare, Jupviec, and Kyna, respectively. Mekong Capital invested into three growth-stage companies, F88, Wrap & Roll, & ABA Cool-trans, with a combined investments of $21 million.

The study states that though the number of deals decreased from 67 in 2015 to 50 in 2016 there were 7 deals that were in excess of $10 million deals last year and the value of investments has increased in just a year.