With this funding, Altaeros aims to bring low-cost wireless broadband to regional areas via its SuperTower 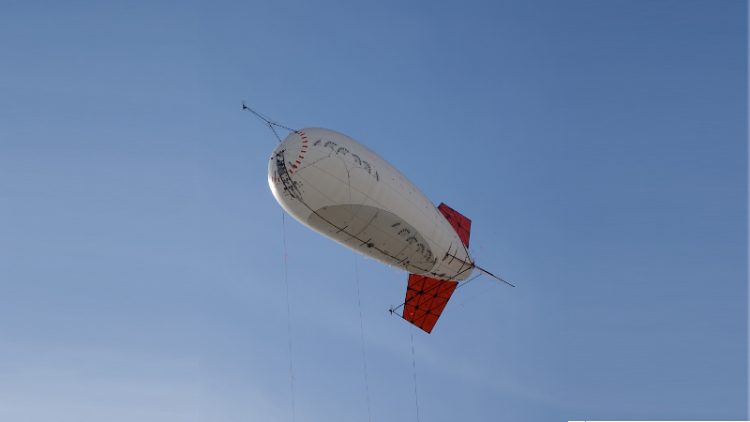 Altaeros, a startup launched out of MIT that develops autonomous aerostats, has raised $7.5 million in new funding from Japanese telecommunications carrier, SoftBank Group. With this funding, the startup aims to bring low-cost wireless broadband to regional areas via its SuperTower.

SuperTower utilizes Altaeros’ proprietary tethered aerostat design and automation technology to deploy approximately 800 feet high and provide coverage equivalent to a network of up to 30 conventional cell towers. The startup aims to commercialize this project to bridge the urban/rural divide in telecom coverage.

Altaeros claims that the new SuperTower, which uses tethered balloons to deliver a wireless connection to rural areas, has an advantage as it is a much easier way to integrate into existing systems than the current market competitions. It uses the same radios, antennas and permitting processes as the conventional network infrastructures. Furthermore, it claims to offer a much lower energy use than the conventional communication infrastructures, making it more appealing to the wireless business.

According to the startup, wireless carriers can use the SuperTower technology to augment 4G LTE and upcoming 5G networks tech in rural areas. It has revealed plans to start trialing the solution with wireless carriers next year.

This is SoftBank’s second investment in the startup. In December 2014, SoftBank had invested $ 7 million in Altaeros to support the continued development and commercialization of its Buoyant Airborne Turbine (BAT) technology.

Founded in 2010 at the Massachusetts Institute of Technology (MIT), Altaeros is headquartered at Greentown Labs, a leading clean technology incubator located in Somerville, Massachusetts. The startup has received funding towards its wind turbine technology development from a number of sources, including the U.S. Department of Agriculture, the National Science Foundation, the California Energy Commission, the Maine Technology Institute, the Massachusetts Clean Energy Center, Cleantech Innovations New England, the ConocoPhillips Energy Prize, and the Alaska Energy Authority.  It has also received funding from RNT Associates, wholly owned by Ratan N. Tata, former Chairman of Tata Sons.