ACE intends to provide assistance, through its newly launched ACEIC to startups recommended by Fukuoka City 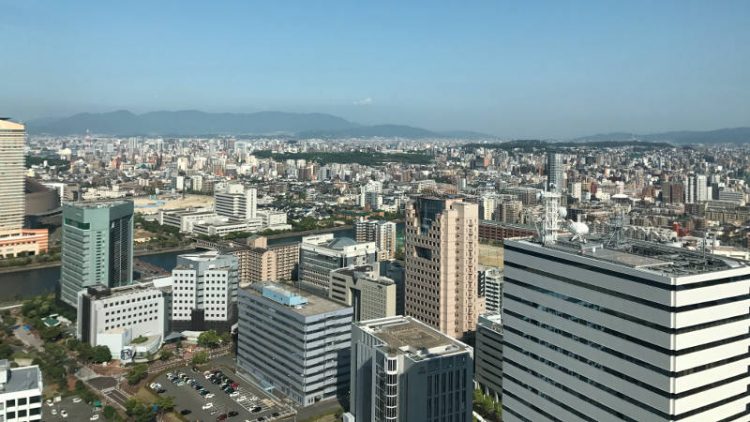 The Action Community for Entrepreneurship (ACE), a national private-led organization set up to drive innovation and entrepreneurship in Singapore, has signed a MoU with the Fukuoka City Government, which aims at promoting Japan-Singapore bilateral technological and economic developments.

According to the organization, this is the first overseas collaboration formed by the ACE International Centre (“ACEIC) after it was recently launched earlier in September. The bilateral agreement will help both ACE and Fukuoka City Government to collaborate and find synergies in supporting startups based in both cities to connect to new networks, partners, and overseas markets.

Under the agreement, ACE intends to provide assistance, through its newly launched ACEIC to startups recommended by Fukuoka City, Japan’s “startup city”. According to the Japanese government, Fukuoka City houses the country’s fastest growing startup hub and is positioned as “the country’s answer to Silicon Valley”.

“We are excited to kickstart our journey to launch an international platform that serves the globalization needs of both domestic and international startups based in Singapore,” said James Tan, Deputy Chairman, ACE.

“We have found an ideal partner in Fukuoka, which has set its sights on becoming Japan’s startup hub and earned a reputation as Japan’s startup capital for the rapid growth of its startup community. We are confident that this new partnership will allow both cities to place their startups on the fast track to global success.”

Fukuoka City is designated as the only Economic Special Zone for startups in Japan with business-friendly legal regulations and tax systems. Fukuoka City is offering startup visas, free consultation to lawyers for foreign entrepreneurs and startup corporate tax reductions. Fukuoka City is also planning to relax laws and regulations relating to FinTech in the future.

“With our startup scene flourishing and ready for the next phase of growth, we are excited to be part of this dynamic partnership that will strengthen cross-border collaboration between Singapore and Japan and bring forth the next wave of high-growth regional startups that will make Asia the startup destination of choice.”

ACEIC and Fukuoka City will provide startups from both cities with reciprocal privileged access to resources which amongst others, include knowledge sharing resources shared with ACE members on a pro-bono basis; networking and funding opportunities; market access assistance; access to support services for residing and setting up business in Singapore; and introductions to research facilities and higher education institutions.

Supported by IE Singapore, JTC and SPRING Singapore, the ACEIC will answer a growing need for local startups seeking partnerships and market access opportunities in overseas markets and also serves as an anchor point for international startups using Singapore as a gateway to Asia. International startups and multipliers, starting with Fukuoka City, can leverage the Centre’s co-working space and local connections to find investment, technology and business opportunities.