Physical Web, not apps, will change marketing in 2016: Richard Graves 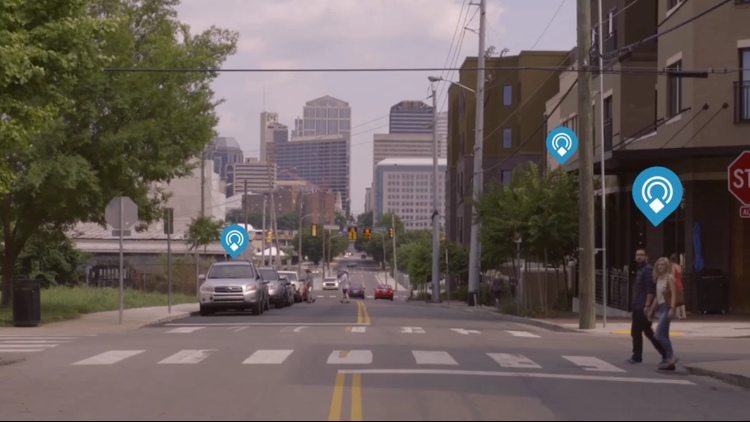 The real debate about how shopping, working, eating, playing and living experience for consumers will improve in 2016, comes down to two words: “web” vs. “app.” Richard Graves, Co-founder of BKON, a tech startup that produces beacons and software for retailers, feels that an app for every interaction simply does not scale.

It becomes more difficult every day to get people to download new apps. Rather than reinforcing a common experience, apps compete with each other for space on mobile devices and for the user’s attention.

He writes on his company blog that contextual apps do not attempt to solve the problem of universality that is a central target of the Physical Web.

The Physical Web is a Google-led initiative (not a Google product; it is an early-stage experimental project and is being developed out in the open) to bring location-based content and interaction to the mass market. It offers the browser as an alternative user interface to the app-based model made popular by Apple’s iBeacon protocol introduced in 2013.

Graves further states that the app model prevents scale and there are ample statistics to demonstrate that.

“For example, 60 percent of consumers have only 1 or 2 shopping apps, and of those, only 33 percent are willing to share their location, and only 32 percent will allow the app to send them messages, whereas these authorizations are standard requirements of contextual apps.”

Consumers want relevant information, accessible when they want it, where they need it, but without being required to download apps. At the same time, content owners often want their content to be accessible without the overhead of developing and marketing apps.

“I don’t think consumers want 20 more apps, with 20 more downloads and 20 more passwords to manage,” Graves said. “They’re also annoyed by the constant stream of push messages to an already crowded Smartphone. Certainly, apps have a purpose, but they take a tremendous amount of effort and expense for content owners to develop and market and their life will be limited in the long run because of the steps required in using them. On the other hand, the Physical Web is infinitely scalable and super-simple to manage and use.”

Which boils down to another harsh reality that physical web beacons, and not iBeacons, will change marketing in 2016.

A relatively new component of the internet and a critical delivery vehicle for proximity marketing, the Physical Web uses an already familiar Internet as a universal way for consumers to interact with nearby smart devices using a browser and a single touch of a finger to their smartphone instead of using an app. Google’s Chrome is the most prominent browser to support the Physical Web so far.

“As something of the Internet’s discovery service, the Physical Web is fostering big changes in how we interact with the world around us,” Graves said. “There are thousands of ways these Bluetooth Low Energy beacons are being used to give consumers a more diverse experience. From restaurants displaying menus and delivering coupons, to teachers enticing students to read by linking a book to an engaging video about the book’s stories, to grocery store brands giving far more detail about a product than an end cap ever could. All enticing… but it’s the ease and familiarity of access to this information that will help the Physical Web and Physical Web beacons win out over the iBeacon in 2016.”

Deployments are fast and easy. There is no app to be developed, SDK to be integrated, or complex provisioning process, states Graves on his blog, adding: “Just place a beacon where content is needed and point the beacon to relevant content, and you’re on the Physical Web.”

Privacy concerns are dealt with up front. Incognito is the default mode of browsing the Physical Web, where device information is intentionally stripped from scans, thus avoiding the issue of consumer backlash over privacy and unwanted tracking.

All in all, 2016, according to Graves, is shaping up to be a big year for the Physical Web, and is well positioned to become the universal proximity marketing and engagement platform that the market is seeking.

1674
Plutio: An app to manage all your enterprise apps
Enterprise focused VoIP phone UT880 gets its own App Store; powered by NEC