With limited development capabilities in-house, many IT teams are struggling with significant backlogs of applications that need to be mobilized 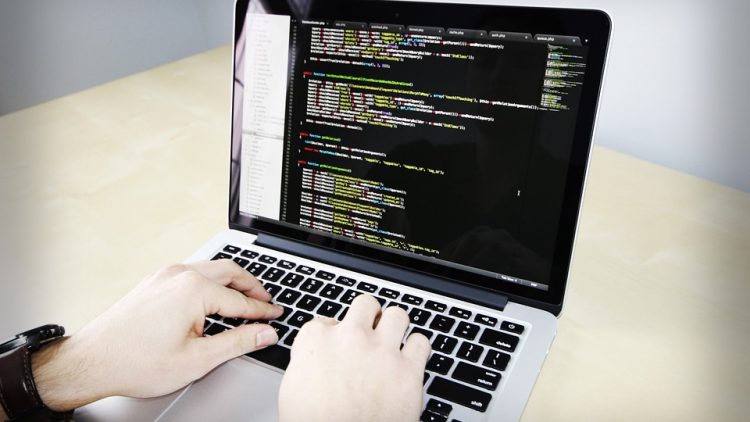 The need for enterprise mobile apps that improve employee productivity, data integrity and functionality is no longer considered a “nice to have” but a “must have” across all industries. However, limited time, budget and a lack of skilled developers and resources continue to hinder organizations from deploying useful business apps. These challenges were recently reaffirmed by a Gartner survey analysis entitled, “The Mobile App Development Trends That Will Impact Your Enterprise in 2017.”

According to the report, which was developed following a survey of IT and business leaders from around the US, Europe, Latin America and Asia, enterprises that have undertaken development projects have deployed an average of eight mobile apps to date. Another 2.6 are currently being developed and 6.2 are planned for the next 12 months, but are not yet in development.

When digging deeper into Gartner’s findings, an astounding one-quarter of the enterprises surveyed had not built, customized or virtualized a single mobile application. Of the enterprises that had deployed mobile apps, 64 percent reported having utilized custom app development, while 13 percent relied on pre-packaged mobile apps. In both instances, respondents cited struggling to meet specific business needs and functionality with these apps.

Just a few months ago, the analyst firm Research & Markets predicted that the global mobile enterprise app market would grow from $48.42 billion annually to $98.03 billion by 2021. The rationale for its projection included:

“Increase in smartphone penetration, enhancement in connectivity & productivity of both employees and organizations, growing demand for real-time information capture, and organizations continued focus to make their business processes mobile-ready due to increase in mobile workforce.”

But Gartner’s report casts a shadow on Research & Markets prognosis, with such a large percentage of enterprises revealing that they are not yet developing any mobile apps. With limited development capabilities in-house, many IT teams are struggling with significant backlogs of applications that need to be mobilized. Because of this delay in app deployment lines of business continue to go around IT and use shadow applications to improve current processes.

The report also showed that many internal app development teams are relying on traditional build approaches. Unfortunately, these complex processes often result in 30 or more screens per app, have limited functionality and only address certain operating systems. This is a particularly interesting result considering its disconnect with the 27 percent of enterprises that reported designing their application(s) UX around mobile devices first.

Furthermore, 28 percent report designing their user experience around mobile form factors. This dichotomy suggests that there is likely some level of awareness among a majority of enterprises that mobile UX is a priority, but the overall low level of mobile apps being deployed per organization shows a lack of understanding on how to scale app development without sacrificing quality. Clearly this disconnect is hampering investment in mobile app dev.

With the exception of the enterprises not yet prioritizing enterprise app development, many IT departments remain under constant pressure to deploy multiple apps as quickly as possible. However, the lack of time, budget and skilled resources frequently forces them to rely on shrinking their existing web apps into smaller form factors, resulting in a negative user experience.

In other situations, as mentioned previously, the delay in app deployment has encouraged lines of business to go around IT and use shadow applications to improve current processes. But, enterprise mobile app development is much more efficient when IT and lines of business collaborate to develop business apps.

So then, will limited time, budget and a lack of skilled developers and resources continue to be the default response of enterprises that are behind on mobile app development?

Further, RMAD solutions provide a quicker time to market by utilizing pre-built templates to expedite design of common workflows and tasks. With these capabilities, organizations can expect simple app development and seamless deployment across all desktops, smartphones, tablets and even smart watches.

Ultimately, low-to- no code platforms give enterprises the opportunity to quickly and cost-effectively leverage their existing investments in systems they use every day, while managing their growing project backlogs. No army of developers or specialized skillsets needed and at the speed and economics that business units expect. With RMAD solutions maturation, limited time, budget and a lack of skilled developers and resources are no longer obstacles to enterprise app adoption.

So, for the 25 percent of enterprises that haven’t begun enterprise app adoption, there’s no traditional obstructions remaining to stop you.