Global ecommerce and cloud company, Amazon, has announced that its Artificial Intelligence powered voice assistant Alexa will be integrated into the Amazon shopping app for Apple iOS. However, Alexa will not replace Apple’s indigenous AI-based voice assistant Siri, which is integrated into the core operating system. The integration will be fully rolled out in the coming week, post which, users of the Amazon iOS application can tap the microphone icon on the app search bar and shop by voice commands using Alexa. This feature will also allow users to access Alexa’s other functions and skills including information search and third-party skills. 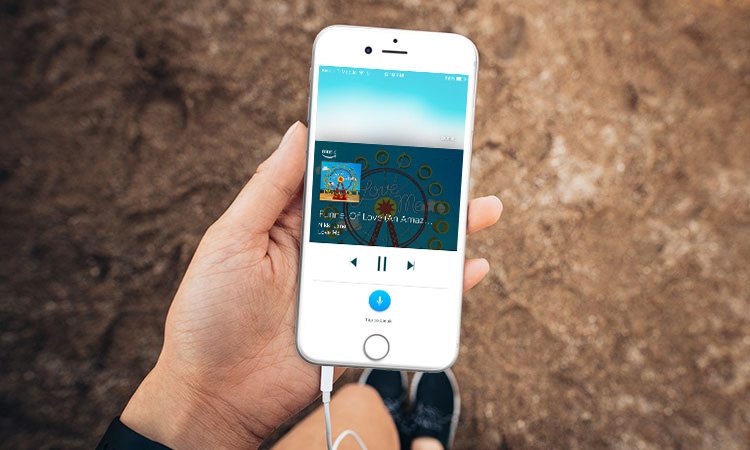 The AI assistant’s skills go beyond the voice interface for the ecommerce app, Amazon Echo and Fire TV. It can be used as a hub for smart homes, automobiles, and services with loads of device integrations. Apart from smart home, the customizable virtual assistant can also check mail, news and answer questions. With the in-app Alexa, users will be able to experience a near complete experience of the virtual assistant without the need of purchasing Amazon’s Echo. Alexa has several other integrations with multiple devices. The company is working with the likes of Ford and BMW for integrating Alexa for smart cars. In January this year the ecommerce giant partnered with Huawei for its new handset to integrate Alexa. The AI assistant can also work with smart devices manufactured by Samsung Smart Things, Phillips Hue, Honeywell, Wemo and Wink among others. 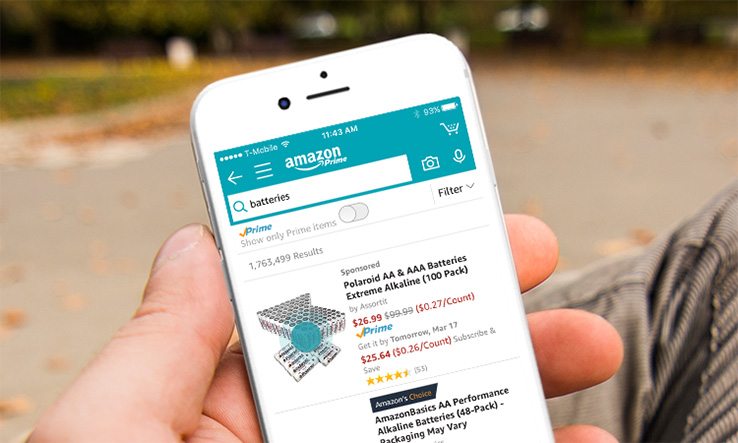 According to several media reports this move will eventually help boost the ecommerce giant’s business as there has been an increasing number of tech enthusiasts filling their homes with Alexa enabled devices. Though Apple already has Siri but it has not yet launched any smart home device like Alexa, which gives Amazon a chance to direct the attention of Apple users to its AI-based offering. The in-app version will allow users to shop with Alexa, stream books from the Kindle library or music from Amazon Music Unlimited, Prime Music, or purchased music. Amazon Prime members can stream playlists, stations and also ask Alexa a question about people, geography, dates, music and sports. The virtual assistant can also spell, define words, complete conversions, and make simple calculations. iOS users can use Alexa Skills and leverage its smart home functions as well as check news, weather and traffic real time.