We live in a world full of people, scratch that, I mean Pokemons! No, I really meant Pokemons. Thanks to Pokemon Go, location-based, augmented reality (AR) game, that has children and adults alike, running on a quest to ‘catch ’em all.’ In fact a fine gentleman from the United States has already achieved the feat of becoming the first Pokemeon Go Master with a full Pokedex (A Pokemon directory-cum-collectible of sorts) of 142 pokemons in total. Having said so, we, at Techseen were wondering if there is anything about Pokemon Go we haven’t unravelled since so much has appeared in the written word and spoken. And Voila! We cover technology and we love enterprises that strive to make it easier for consumers. So we thought why not marry them both? But who thought businesses can leverage the tech (and marketing pitch when necessary) behind Pokemon Go to advance their portfolios. Well, we did! Yes, we know pubs and restaurants are paying to pose as Pokemon Go destinations but that can’t be it! After an Australian designer came up with a tailored iPhone case to catch Pokemons (for the less dexterous amongst us), we realized there is much more that can be done. Below, you’ll find 5 business ideas that can use the Pokemon craze to their advantage: 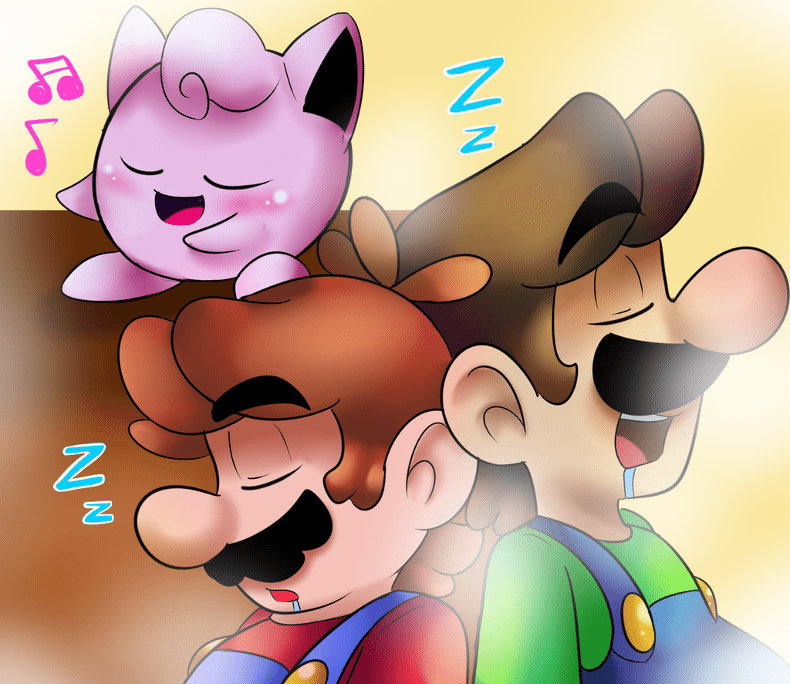 I can vouch, I know so many people who would grab one of these. Niantic, the proud maker of the game could lend Jigglypuff to companies and listeners will sleep. How? Jigglypuff will sing that’s how! Essentially, companies can pack Zen music (for example) and it is as generic as it could be, but this device right here can mint millions by the grace of insomniacs who are crazy about Pokemons (wait, who isn’t?) Sony, are you listening? 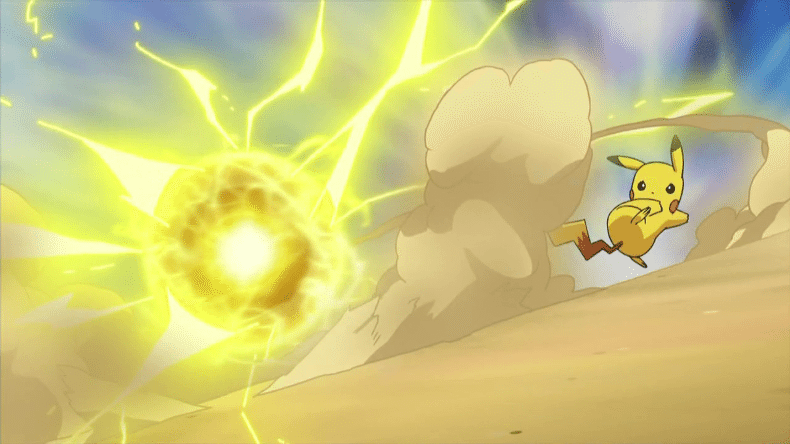 For those dreadful times when you’re battery is dying on you and you have a still have a Squirtle to catch. Besides the lack of server support and constant app crashes the game sucks up battery life seemingly faster than streaming video 24/7. Even otherwise, what’s not to like about a bright yellow Pikachu-shaped power bank? So, carry it on the go and plugin the tail (literally, say the chord) when your phone needs that extra bolt to survive. But wait! Alibaba seems to already have one. 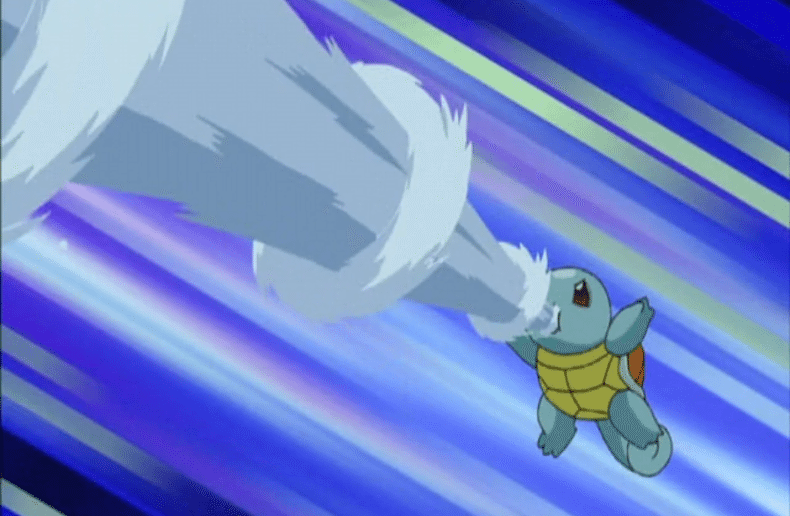 Talking about Squirtle, how do you fancy the idea of a Squirtle Sprinkler? Imagine a sprinkler shaped after Squirtle for your yard that works on automated commands. A click by the phone and your Squirtle is up and all splash! This right here has the potential to become a favorite connected gear from the basket of Internet of Things (IoT).

Since last Friday, the number of #PokemonGO active players on our network doubled, & their data usage QUADRUPLED!! pic.twitter.com/TPB77vtrjl

I don’t like my current Internet Service Provider (ISP) that much. But I’ll like it a lot more if they could find the time and come up with a dedicated, custom-made Global Positioning System (GPS) based data pack to cater to the craze, the world calls, Pokemon. And its data usage concerns. This and Verizon’s (for instance) deal with cloud partners like Amazon Web Services (AWS) will pay off. Also cement its customer base against others. 5. Pokemon Fitbit

Congrats #PokemonGO you've made me exercise more this week than a gym membership ever did. And you're free. pic.twitter.com/UTguKVP0Kq

Bluetooth enabled Pokemon wearable will soon be a reality. Niantic Labs is making that happen. Dubbed as Pokemon Go Plus, it is set to give users the buzz when Pokemons are nearby which your phone already does if the app is turned on. But envision the wrist with added features like calorie count and a track-o-meter to cover your trace and make you feel better about the calories you burned while you were out, hunting Pokemons. This one is for the fitness freaks while, Pokemon Go, no more remains a guilty pleasure (hopefully). I would tap that! Well, these are a few to begin with. The opportunities are endless and I’m sure more brains can be picked to take the game a notch higher. If you think you can contribute, feel free to comment and let us know. Who knows, the big guys could be all ears!