For onboarding more Indians to use Google’s platforms, the company has announced a set of new features and products that claims to shorten the language barrier with machine learning at its core. The company announced that with its Neural Machine Translation, unveiled last year, translation will become more accurate and easier to understand – especially with long sentences – between English and nine Indian languages; Hindi, Bengali, Marathi, Tamil, Telugu, Gujarati, Punjabi, Malayalam and Kannada.

Earlier Google used a phrase-based system that translated pieces of sentences, which at times would produce totally different meanings. The Neural translation converts full sentences by using a broader context that helps figure out the most relevant translation by rearranging and adjusting the sentence to replicate a more human conversation style. The company states that its neural technology speaks each language better when it learns several at a time. Hence, most of the related languages to Hindi have been put together in the machine-learning tool. 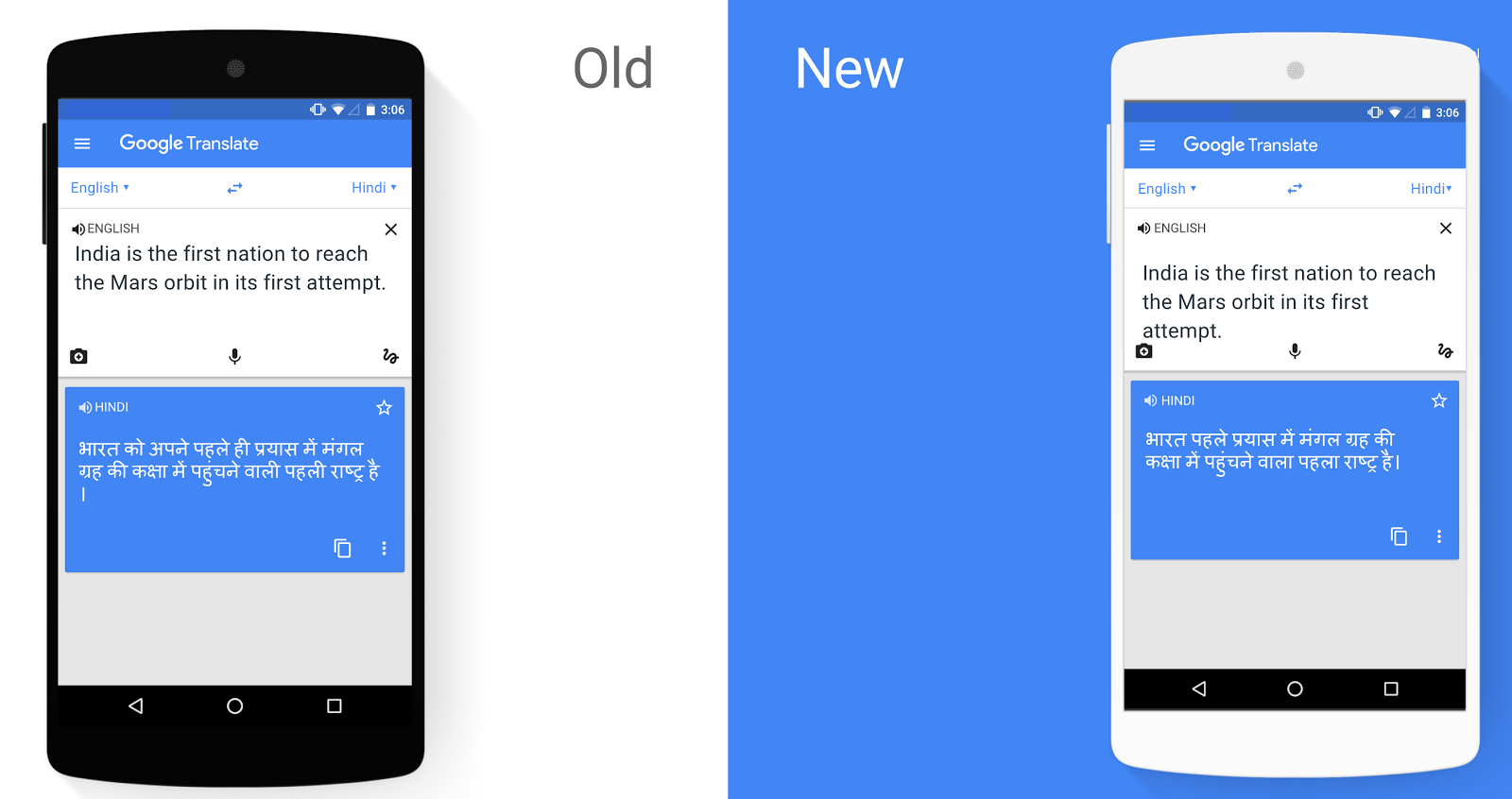 Chrome has it too

Google also states that its Chrome team and Google Translate team has also worked together to bring Neural Machine Translation to web content built into Chrome to and from English to the same nine languages. According to the company more than 150 million web pages are translated by Chrome users daily and adding this to Chrome will make full-page translations easier to read. 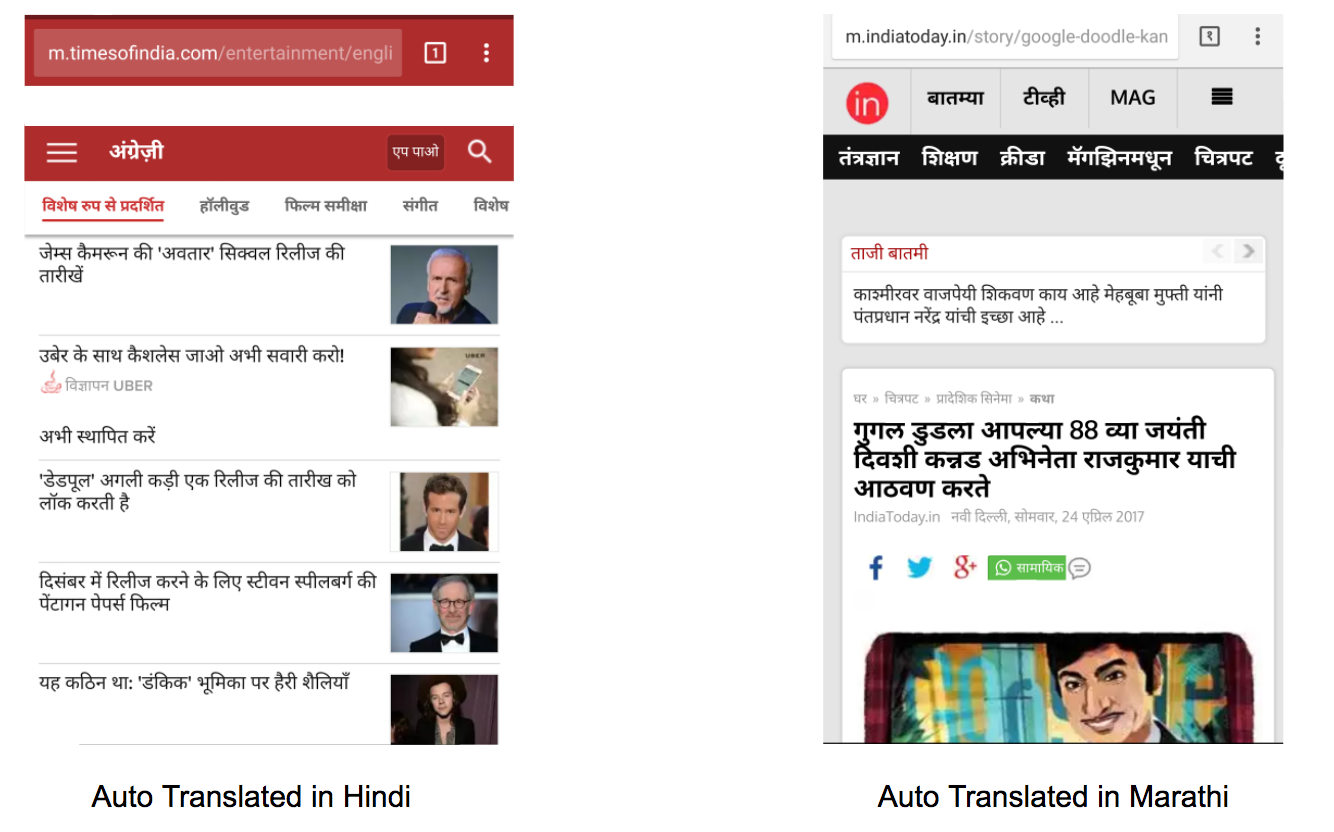 Google Keyboard on Android got a new name last year December, now the company has announced that the Gboard too has been ramped up to add 11 new languages to the existing 11 Indian along with transliteration support. The keyboard has also received a new text editing tool as well as some under-the-hood improvements including better accuracy and predictions while typing. 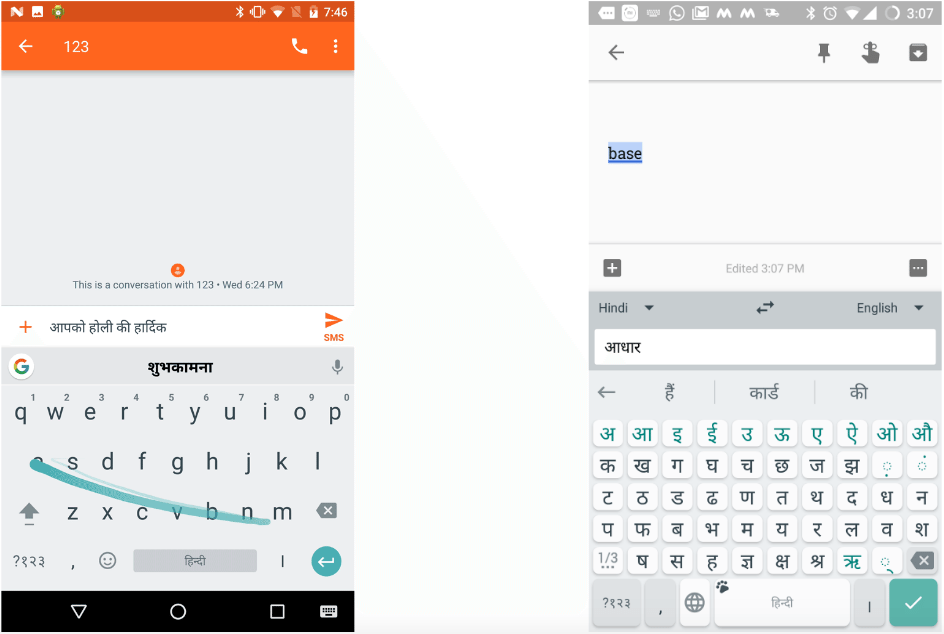 The company states that it has also updated Google Maps to automatically add translations to local reviews both on mobile and desktop so that users can see reviews in their own local language. On launching the application users will be able to see reviews in both the original language as well as any local language set on the device. Apart from the updates, Google has also struck a collaboration with Oxford University Press to bring the Rajpal & Sons Hindi dictionary online, so that users can search the word or phrase directly on Google using the local language, without having to type ‘meaning’.