After two years of popping up at high-profile events sporting Google Glass, the gadget that transformed eyeglasses into spy-movie worthy technology, the less than welcome reception has put Google Glass in almost stagnant development for the past few years. What we hear now is that Google is distributing a work-oriented version of Google Glass to its enterprise partners resting its fate in the hands of the Project Aura team. More on that later. Meanwhile, reports have emerged that Google has erased all the social-media channels dedicated to its $1,500 smart specs, which it stopped selling in January 2015. “The social-media blackout seems to be Google’s attempt to expunge from the Internet the last vestiges of a brand that never achieved mainstream coolness. What we will get from Google instead is a product currently nicknamed Project Aura, which will be redesigned from the ground up,” the report said. “Thanks for exploring with us. The journey doesn’t end here,” says a message on the Google Glass website.

Project Aura looks to be a version — a mix of performance that accommodates the demands of the working world. Currently, the team is piling its efforts on several devices and one of them is a new updated version of Glass that has taken on the nickname of “EE” or Enterprise Edition. Google dubbed the first set of several thousand Glass users as “Explorers.” But as the Explorers hit the streets, they drew stares and jokes. Some people viewed the device, capable of surreptitious video recording, as an obnoxious privacy intrusion, deriding the once-proud Explorers as “Glassholes.” But now, the device is geared up for an absolute comeback. Just with a shift of focus from consumers to enterprise. Google has been careful to keep this EE version of Glass under wraps over the last 12 months. Companies involved in Google’s Glass for Work program have been receiving the new version since early 2015, but agreed not to release details of the device to the public. But with FCC images (images on (US Federal Communications Commission website) of the Enterprise Edition publicly released by Google last month, it seems that the company is finally allowing its brainchild to crawl into the light. 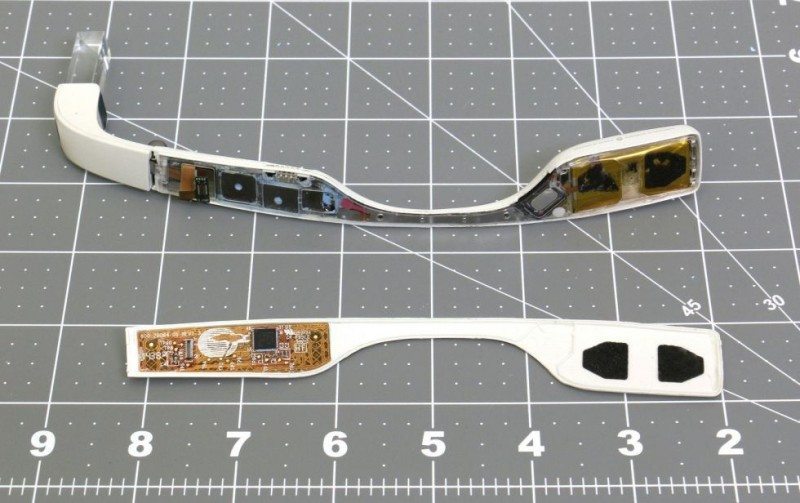 The EE version features several improvements over the original, including a much-requested foldable design, a button-and-hinge system, and improved battery life. Other improvements include increasing the size of the prism that projects images into the user’s vision, effectively giving it a bigger display, while at the same time making it thinner and more compact. The device is planned to be only distributed through the Glass for Work startups, who will likely load their proprietary software onto the device before they’re even distributed, and at this point it’s not likely that Google will be selling this device to consumers in any capacity.

Are smartwatches the next family heirlooms?

Robot-makers Boston Dynamics &amp; Schaft to be picked up by SoftBank