If you’re thinking about jobs and planning on ‘changing the world’ and ‘doing the thing you love’, and the most obvious way you can think of is, “let me quit my job and startup” — don’t do it. It probably isn’t the best idea.

I fell for it

I remember being convinced that starting up was the best way for me to have the coolest career ever. I now attribute it to media priming and my impressionable youth. Maybe you guys are not young and foolish, but still — why on earth would anyone want to start a company? 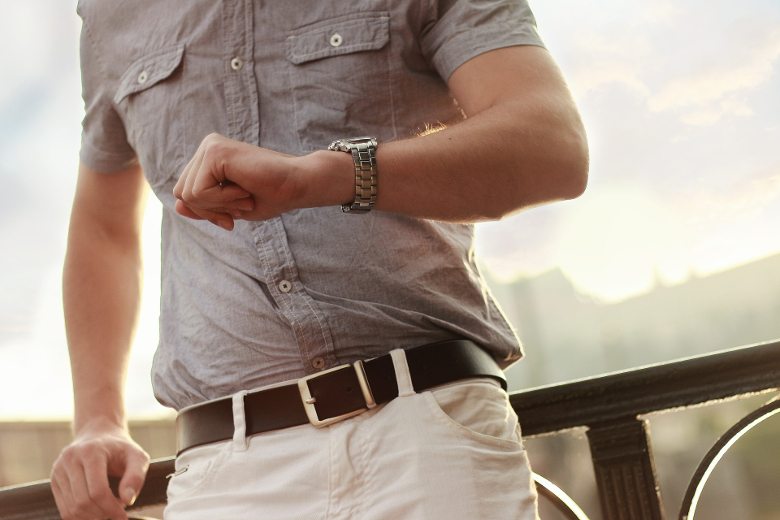 Perhaps, you want to be your own boss, have ‘flexible hours’, do something ‘meaningful’ and eventually be rich and successful, sounds great… except it is a misguided fantasy, probably because risks, stresses, failures and frustrations of startups aren’t talked about enough. Ninety nine percent of startups fail. Right? It is hard to really understand what that number really means, so I’ll try explaining with a story.

You could be doing it for the wrong reasons

I started my first company hagglr, in Singapore, for two reasons. First I wanted to be my own boss, and second — the idea “made sense”. People coming together to get a discount in any manifestation makes sense — our idea was to put up a widget for group buying on every e-commerce website. This was 2011. Groupon was pretty cool back then. 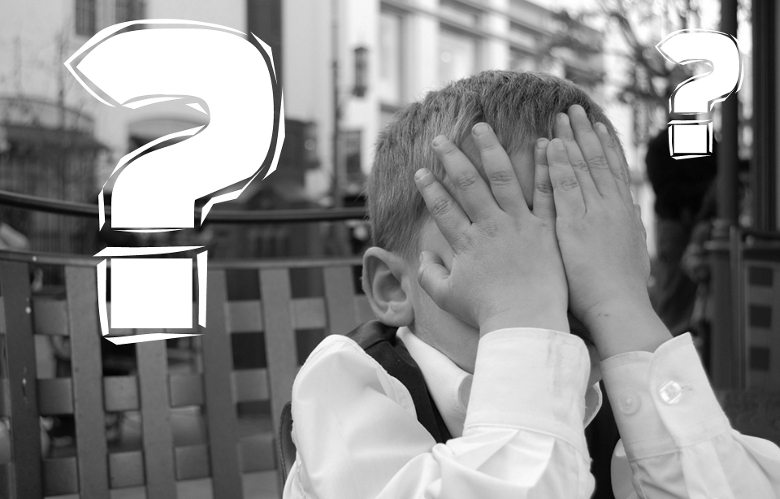 The problem is, most ideas ‘make sense’ but there is hardly any correlation between an idea that makes sense and whether it works in the market. Renting out your couch out to strangers doesn’t make sense, broadcasting short messages to whoever follows you doesn’t make sense, but they worked out awesomely anyway. The real question to ask yourself is ‘does anyone really want what I want to sell?’, and if you’re not immediately confident of a positive answer to that question, it is probably wise to let starting up alone until you’re sure. But let’s say your idea really, really makes a whole lot of sense, and you just must startup to make it a reality, you now need to figure out how to make it happen. You need help, so you start asking your friends.

Most times, if you can’t code, you’re the de facto “business guy” and you just need to find someone who can write code, to be “CTO”. Most programmers have had loads of people come up to them and go like, if you build XYZ, we could both be rich. But programmers are not interested in being anyone’s technical co-founder. They will just build the thing they want to build, who needs a “business guy” anyway? 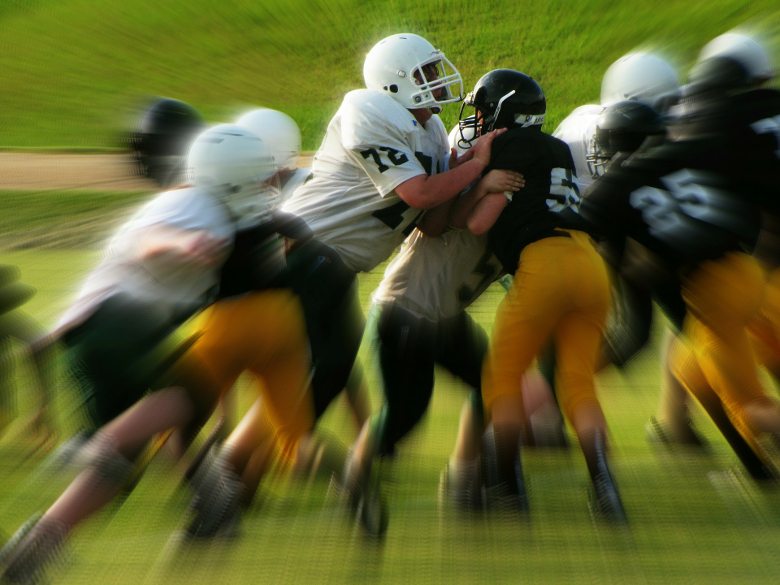 Maybe the best guy for your team is someone who is having a child and doesn’t want to take the risk, maybe he’s going to go do a post graduate degree, maybe he loves his job or maybe his finances don’t allow him to take the plunge. After facing a tough time trying to convince people who could possibly help you out the best, you compromise and put together a team of ‘whoever was willing to help’. You end up with a team whose skillsets, interests and experience are just not holistic and complementary enough to realistically execute on a vision. In hagglr, I had a background in Electrical Engineering and my co-founder, in Industrial Engineering. Neither of us had ever built any production quality software or done anything substantial on business development or marketing. In fact the only experience we had, that gave us confidence in our ability were our internships. We both interned at startups, saw that there was a lot of chaos, and everybody kind of just figured things out along the way, so why couldn’t we do it that way? And therein, I think was probably one of my biggest mistakes — overconfidence in our combined abilities and youthful hubris to not see the clear inexperience of our team. In hindsight, not being able to assemble a team capable of executing on the vision should be a reason enough to stop anyone from starting up. And if you’re not looking at your team and going like, ‘I’d really be surprised if we don’t figure this out’ — you’ve not got the right team, don’t startup! But let’s say you’re confident and just know that your team can figure it out, you’ve now got to build this product that you’ve envisioned.

Your product could be completely off the mark

We started with an idea “to put up a widget for group buying on every e-commerce website” and got on to building out this amazing widget, spent months first learning the skills required to build this product, and then actually building a working version of this product. 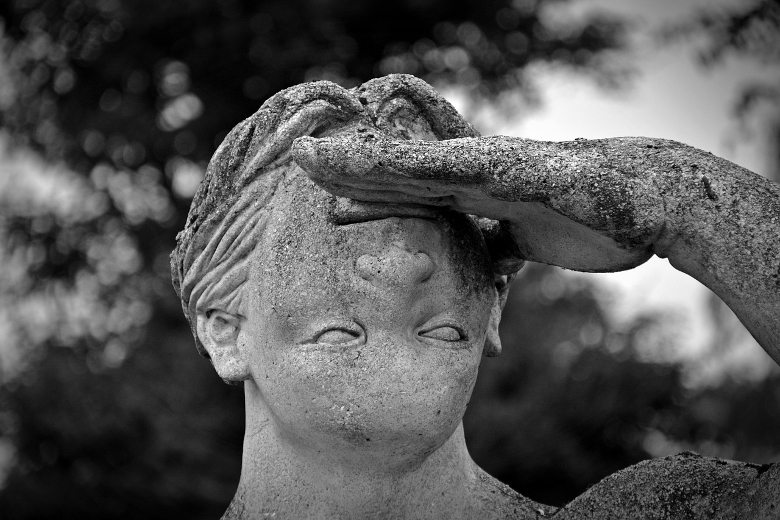 Then we ran into questions like, how should the merchant be able to install this widget? Or what the user experience for a group checkout should look like? We had very intelligent debates to make the best decisions possible. We talked with a lot of consumers and merchants along the way. Months later, the product was ready and we sent emails to all the merchants we could find to sign up for our amazing product that would boost their sales. Our conversion rates were abysmal, and we found out that our product didn’t really help make that big a difference. So the lesson we learnt was, no matter how many times you read the lean startup, no matter how many talks you attend and no matter how many advisors you meet, learning to make the right decisions is an incredibly hard skill to acquire that you may or may not be able to figure out in the timeframe you’ve got to execute on the idea. It is a huge risk and if you don’t figure this out in time, you’ll have failed. Let’s say you recognize that it is going to be incredibly hard to find product market fit and you’re unfazed by this challenge. You’ve now got to figure out how you’re going to fund this to become an actual business.

Most startups have very interesting funding stories, and many people are fascinated by these stories so they’re covered very well. We were one of those guys who bootstrapped all the way along, until we just couldn’t anymore. 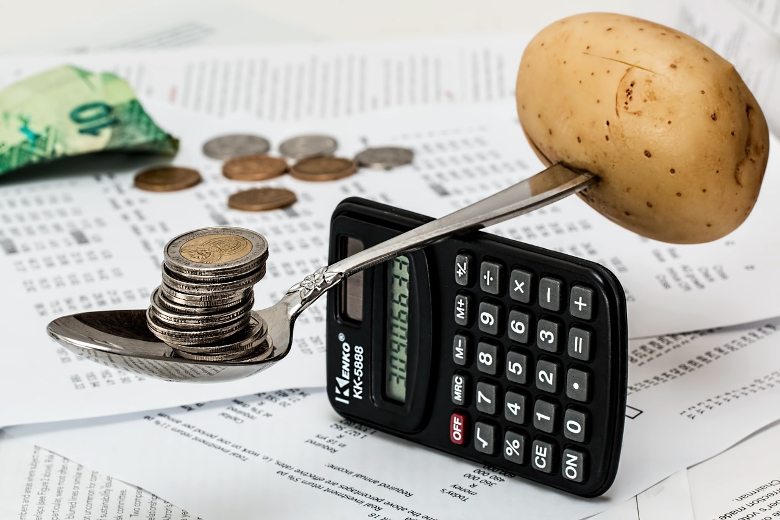 The next best option was raising money from angel investors, and we spoke to quite a few of them, but we didn’t take the money when we were offered (we’d been warned against bad valuations and dumb money), and when we really needed it, nobody wanted to give us the money. We tried our best to generate revenue to survive, and finally accepted that there was just no way for us to go any further. If you’ve got a feeling that the amount of money in your company’s account is just about enough, it is not. You need more, to an extent where you can sleep peacefully at night and think to yourself, ‘I’ll be surprised if we screw this up.’ In conclusion, there are a whole lot of risks and you end up giving up on your sleep, hair, friends and money over super tiny odds. My advice to everyone remains, just don’t do it!

I can’t give it up though

I sat at home for four months after hagglr closed down, trying to figure out what kind of job I could take on. Several interviews and job applications later, I just couldn’t stop obsessing over what I could have done differently, I couldn’t let it go, I wanted to do it again. I know it is probably crazy, and that I might be addicted, but here I am! 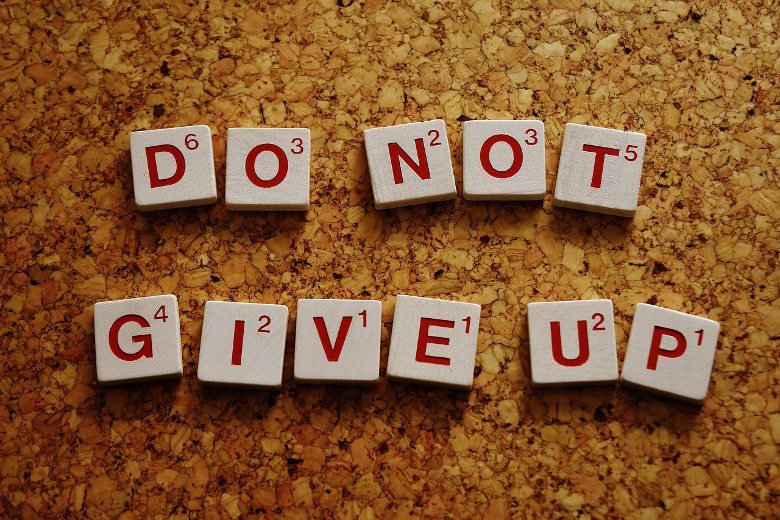 This new company is called SliceBread, we’re focused on creating proof-of-concepts for innovation projects undertaken by companies where we get to rapidly test assumptions and, hopefully, build products that people really want. Kshitiz, a genius and creator of Stackhive agreed to be my Co-founder. We found that we really like working with each other, as well as learning and playing with new tech to create innovative products. It helps that there are people who need us to do that! Wish us luck guys 🙂

We may use AI to make investment decisions in future: Manish Singhal, pi Ventures