If you have started a small business, you might assume that having a Facebook page is a pre-requisite for wider reachability. Of course the 750 million FB users you can reach out to will serve as a large audience who are most likely to be interested in your company. But then what? How can you retain their loyalty, and more importantly, monitor their actions on your page? Here are some features that Facebook provides to aid businesses that are harder to implement on your website: 1. Let’s talk Business! 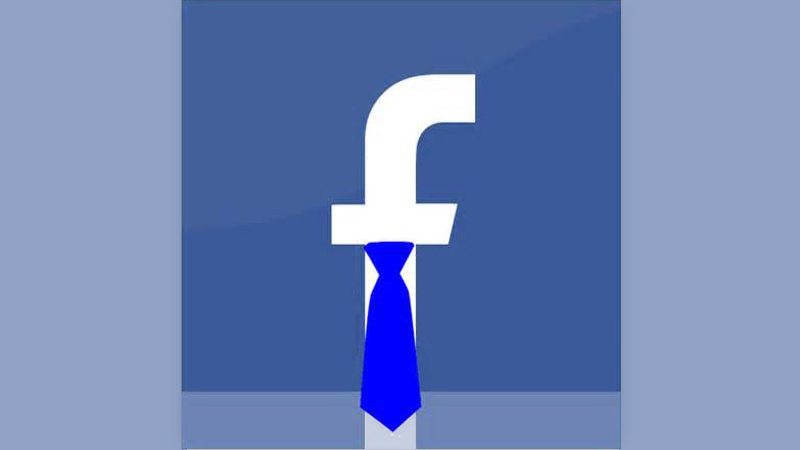 ‘Engagement’ through a Facebook page stands as a sturdy barrier for businesses, especially when the product or service provided is not a daily commodity. Managing a Facebook Page is crucial in such cases that needs a two-way communication. Schramm’s model of communication, remember? Facebook allows you to interact with customers right from your own websites with a quick update. Currently available as a beta version, the Page Plug-in lets businesses add a message box and event information to their page. Customers can directly approach you with their questions about items for sale, send in a complaint or provide feedback. Or you can integrate Messenger as a way to provide customers purchase information, such as receipt and shipment trackers. Yes, it is more likely for people to land up in the official website through a Google search. Or a call or a mail will just do fine. But many people will prefer the immediacy and personal interaction offered with chat, all on a platform they’re familiar with using. Newegg, a leading online tech retailer in North America enabled interaction with the retailer’s customer service using Facebook Messenger. 2. Simplify your transactions 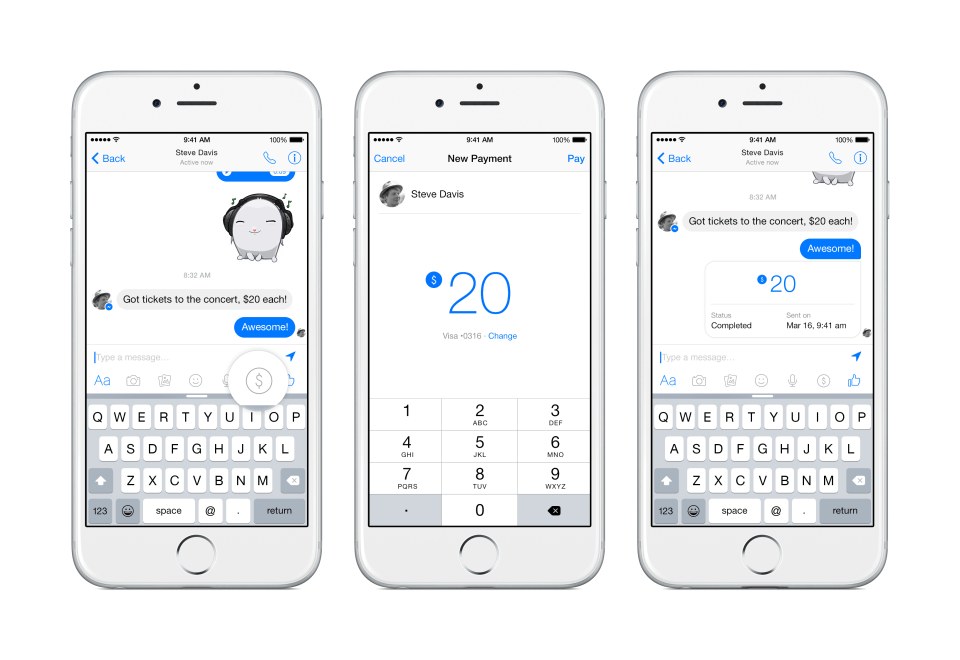 “A friend in need is a friend indeed”; guess Zuckerberg put quite some thought into this. Hence came Messenger’s “link-to-debit card” capability that introduced peer-to-peer money transfer for its users within their chats. The feature lets you connect your Visa or Mastercard debit card and tap a “$” button to send friends money on iOS, Android, and desktop with zero fees. Facebook Messenger payments will roll out first in the U.S. over the coming months. Facebook’s peer-to-peer money transfers should not be confused with mobile payments like we think of them with Apple Pay or Google Wallet. Facebook, however, has been experimenting with e-commerce payments via the use of a “Buy” button. Facebook is competing with a growing number of global players with the new feature. PayPal has provided a way for users to send each other digital payments and China’s WeChat messenger has similar functions. Square and Snapchat are in this race as well. Facebook currently falls short of enabling users to buy things from businesses directly on the Messenger app. The future, however, could certainly evolve to enabling users to do just that. Imagine the tremendous potential of cross-pollenization of its Messenger business APIs across the m-commerce industry. Certainly a food for thought! 3. Track app engagement with Messenger Platform

With almost 40 app partners now, including ESPN, Imoji and others, the Messenger Platform is a true friend for developers fetching them a SDK that lets them start building experiences for Messenger. This enables developers to easily build apps that integrate with Messenger; so that the more than 600 million Messenger users can find new, fun ways to express themselves with GIFs, photos, videos, audio clips and more. The Messenger content apps can be accessed from a triple-dot button in the composer next to options to add photos or stickers. From there, an enterprise can create content like special effects-laden videos, or discover content, and then instantly share it to prospective clients or customers through Messenger. Each piece of content sent through the platform includes an attribution link to what app it was made with. A recipient can click to download or open that app and reply with a piece of content. With Messenger Platform, an app’s content can be shared through private and group messages to spark conversations that are creative and expressive, while providing developers with growth and re-engagement opportunities. Developers can also track increased app engagement on a regular basis. 4. Bringing Analytics for Apps 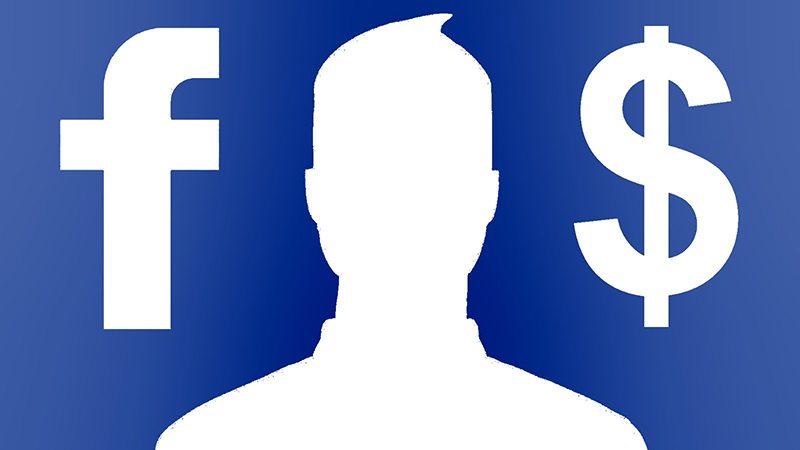 Facebook Analytics is a tool that marketers can pounce upon to better target campaigns based on aggregated social data. The web dashboard it provides lets you see a cross-platform look at how your apps are performing in terms of audience engagement and conversion rates. So you can view your ad traffic in just a click, and hence you can modify your strategy to boost its reachability and bring in more products to tap the passive audience. May be you can even lessen you efforts for a demographic that requires the least effort to land a conversion. 5. Open-Source Tools For Android Developers 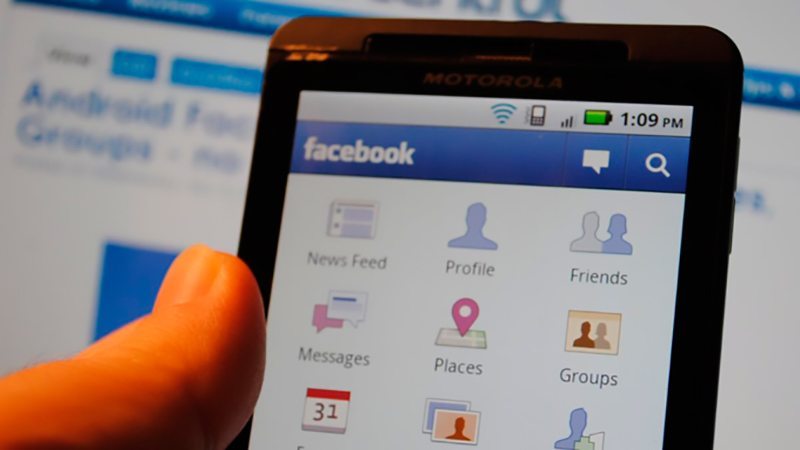 Now let’s get specific. Android developers face a tough challenge in redefining the app experiences for their customers owing to the versatility of Android OS. Facebook offers not one but three open-source tools that can tap into the user’s needs and help developers offer convenience and simplicity. A performance segmentation library called Year Class helps developers quickly track what kind of device a user is running. And then, Bingo! The developer can now understand usage patterns and performance looking more closely into the specifications of the phone – RAM, CPU cores, and clock speed – to characterize things. The second tool, Network Connection Class, adopts a similar function, but for network connections. Introduced to instrument bandwidth and latency around the world, this feature keeps a historical average of country, carrier, and network technology to quickly adjust the estimate when the active network changed. To calculate a user’s current Connection Class, you have to tell the library when you’re starting a network request and when it’s done. It will keep track of how many bytes were downloaded and how long it took. After enough samples have been gathered, it will broadcast an event with the user’s current Connection Class. The third tool, Fresco, that helps you display images quickly and efficiently on Facebook for Android. The phone memory is limited and Android apps tend to eat away a lot of this space through garbage collection. This tool ensures the gifs (especially the huge ones) and videos you integrate into your app do not lead the phone to crash. 6. Finally something for iOS developers 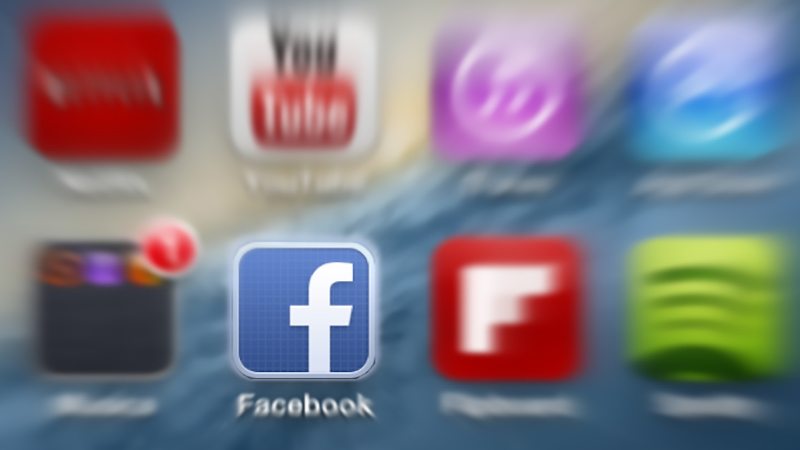 Building user interfaces for iOS requires lots of imperative code. ComponentKit takes a functional, declarative approach to building UI and emphasizes a one-way data flow from immutable models to immutable components that describe how views should be configured. Using this new approach, Facebook managed to reduce the amount of code it takes to display the newsfeed in the iOS app by 70 percent and this move has also significantly improved scroll performance. The company says this also increased developer productivity significantly. ‘Rolling out a new feature for the newsfeed in the iOS app now only takes a few days instead of months’, the company says. 7. Running ad wagon on LiveRail 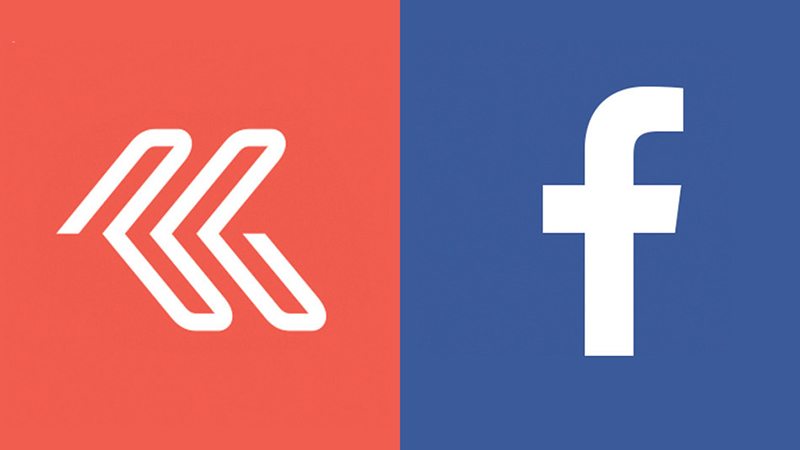 Facebook realized that video was going to be the next big thing in online advertising. What followed next is Facebook’s ‘$500 million’ LiveRail acquisition. Hence we got to witness a marriage of the creativity of TV advertising and the accountability of digital advertising. Facebook’s LiveRail offers a comprehensive platform that enables advertisers to make video ads more effective and relevant for the hundreds of millions of people who watch digital video every month. Marketers benefit too as LiveRail provides them with access to premium video inventory and the information that they need in order to decide where to show their ads. Publishers aren’t left behind either because more relevant ads will help them make the most out of every opportunity they have to show an ad. LiveRail’s technology currently popular among private marketplaces (PMPs) with invite-only auctions where publishers make their premium ad space available to a select group of advertisers.