When people ask me why they should use a bot, my answer is simple. Bots are engaging. Land on a webpage and you need to go through the effort of reading the content and figuring out exactly what is being told. Land on a bot and it will (ideally) tell you exactly what you need to know when you want to know it. For this reason, it does not take much research to find several articles explaining why marketers should pay attention to bots. So it comes as a great surprise to me that I have found no political bots. 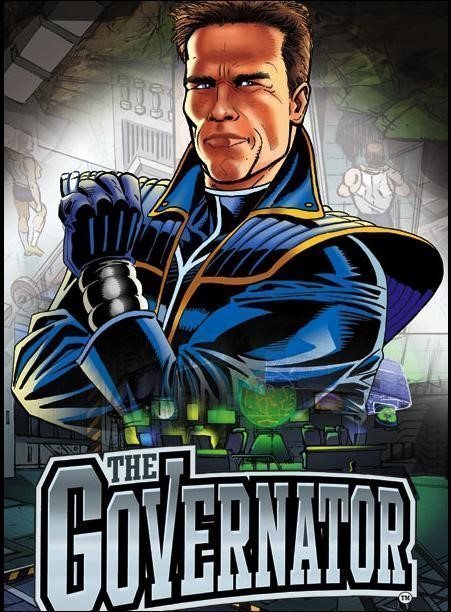 Political Campaign or a Marketing Campaign

The best way I have heard political campaigns described to me are a combination of a war and an ad campaign. They are like battles in that you two opposing sides battle for victory. But at the same time political campaigns are essentially marketing campaigns. Opposing companies try to engage with as many supporters as possible in the hopes that they get more people to back their product i.e. their candidate. Living in India, you learn that politicians will do anything to make you think of them. While at the local level, it is largely limited to offline methods like hoardings and pamphlets, national campaigns go all out. Radio, TV, public speeches, front page newspaper ads, youtube commercials, giant hoardings, the much dreaded WhatsApp forwards that your uncles do not stop sending, SMS the list is endless. In fact in what I only assume to be a first of its kind, here is a picture of our current Prime Minister campaigning via hologram in his successful 2014 parliamentary election. Really, makes you question the common adage, you can’t be in two places at once. Of late in India, it has become something of a trend to engage supporters through shows where leaders address their supporters’ questions and concerns. The Prime Minister runs a radio show called Mann ki Baat (Talk from the Heart). His political rival and the chief minister of Delhi, Arvind Kejriwal, recently started a internet show called Talk to AK which garnered hundreds of thousands of views on YouTube and Facebook and had not one but two hashtags (#talktoaktomorrow and #TalkToAK trend on twitter for a few days).

I can’t help but think that a natural progression of this trend would be having a chatbot.

They are a new tool in the kit of a marketer and a new weapon in the hands of a general waging a campaign. As politicians try to engage with potential voters and supporters more meaningfully, a chatbot offers the promise of the ultimate level of engagement. Rather than having a talk show on which only a few supporters could get their questions through, imagine a future in which everyone has complete access to their leaders through a bot. A virtual AK or Modi if you will who will answer all your questions about their platforms. Of course the benefits do not flow only in one direction. A corollary is that every citizen has complete access to their leaders through a bot and hold them more accountable. Imagine if you could scream at your local politician every time you saw a pothole or a garbage dump appear near your house. Political accountability would increase significantly.

Chatbots will disrupt governance and elections as we know them today.

They are a natural progression in our everlasting quest to create a system of government in which politicians are responsive to their voters desires and are held accountable for their actions after the frenzy of an election is over. Inspired by this thought process I decided to create a political bot. Over the weekend I created a scripted bot that turned Arvind Kejriwal’s platform into a bot. English version of Chat to AK Bot : chattoak.com Hindi version of Chat to AK Bot : chattoak.com/hindi Views are of the author and Techseen may not necessarily subscribe to them