In a bid to intermix cognitive computing with household IoT devices, IBM’s cognitive system, Watson, has been put into use by consumer electronic brands such as Nokia, Panasonic, Whirlpool, Bragi and Local Motors. Earlier this month, at the IFA Berlin 2016, IBM Watson was joined by these tech brands to highlight how the cognitive system is driving novel innovations in the everyday lives of consumers. According to the company, IBM Watson wants to showcase how the power of cognitive computing can help deliver the full potential of Internet of Things (IoT), making appliances, machines, devices, homes and cars better, safer, more intuitive and interactive. Harriet Green, Global Head, IBM Watson IoT, shared that millions of sensors are giving appliances and devices eyes and ears, increasing their inbuilt intelligence and enabling them to interact with consumers better. “The challenge is that over next few years, the Internet of Things will become the biggest source of data on the planet. That’s where IBM’s Watson cognitive computing system comes in.”

Panasonic, which is focusing on building security solutions at home, claims to be experimenting on Watson’s machine learning and natural language processing capabilities. For example if security cameras and sensors can detect movement, break-ins and irregular motion in conjunction with cognitive computing capabilities, using video analytics, can trigger a reaction. Since it will analyze movement, a home security system will be able to know when to trigger an alarm and when not to.

Whirlpool states that it has been using Watson to connect its home appliances with each other as well as with their users. For example, a washing machine can be connected to a dryer for communicating the kind of laundry load to expect and the optimum drying program, for saving time and energy consumption. By using IoT sensors and cognitive systems devices can learn the usage patters and give feedback to the company’s engineers. It can also be used to pre-order detergents, filters and supplies directly from online retailers. 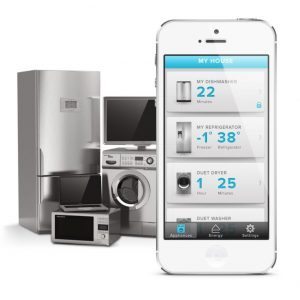 From a healthcare perspective, Nokia is exploring the opportunity of mixing cognitive and IoT technology taking vulnerable family members in to consideration. IBM and Nokia are exploring opportunities to integrate IBM Watson IoT with Nokia wearables and smart devices for home care. The goal is a system that helps to detect and alert caregivers to potential problems such as: deviation from daily routines, abnormal vital signs and sudden changes in the home environment. Voice activated interfaces in the home will be able to take simple commands (such as ‘call an ambulance’) and offer reminders to take medicines or turn off appliances. Bragi, a startup that is into innovative ‘hearable’ technology, has also turned to IBM to help develop innovative business solutions for the workplace. The company claims that its ‘smart earphones’ called The Dash, is a micro-wearable computer with 27 unique sensors that can measure a user’s vital signs while augmenting their communications and interactivity. The company went live on Kickstarter in 2014 and has raised funding to launch The Dash onto the consumer market for sport and recreation. 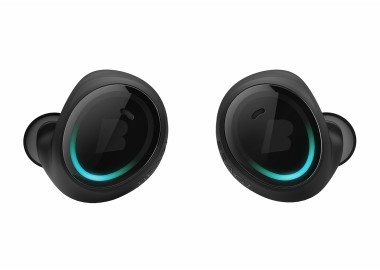 Bragi has proposed to tap language translation and speech-to-text capabilities of IBM’s Watson IoT platform and will apply this to its hearable for interaction and communication in the workplace. The company claims that the vision is for users to use the headset to receive instructions, interact with co-workers and enable management teams to keep track of the location, operating environment, wellbeing and safety of workers. The two companies are even looking into how head gestures could enable users to respond to instructions or send commands for simple tasks such as turning the page in an instruction manual during hands-on tasks. Local Motors, the makers of self driving vehicle Olli also collaborated with IBM in June this year, claiming it to be the first vehicle to utilize the cloud-based cognitive computing capability of IBM Watson IoT to analyze and learn from high volumes of transportation data, produced by more than 30 sensors embedded throughout the vehicle. Using the Local Motors open vehicle development process, sensors will be added and adjusted continuously as passenger needs and local preferences are identified. Furthermore, the platform leverages four Watson developer APIs — Speech to Text, Natural Language Classifier, Entity Extraction and Text to Speech — to enable seamless interactions between the vehicle and passengers. 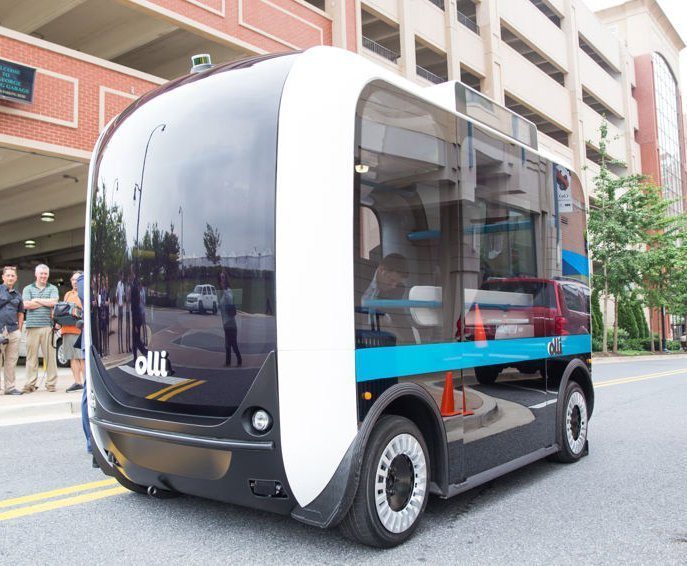 “Watson uses machine learning and other techniques to understand this data and turn it into insight, which can help automate tasks, enable manufacturers to design better products, innovate new services and enhance our overall quality of life – especially in the home. And with cognitive technologies, interactions with ‘things’ through natural language and voice commands will dramatically improve,” added Green.