Although there are many cryptocurrencies out there competing with Bitcoin to get the market share, none of them have been able to challenge the latter but one of course named Ethereum, which has become the second most popular crypto in the world.

But what is Ethereum and how it is different from Bitcoin? 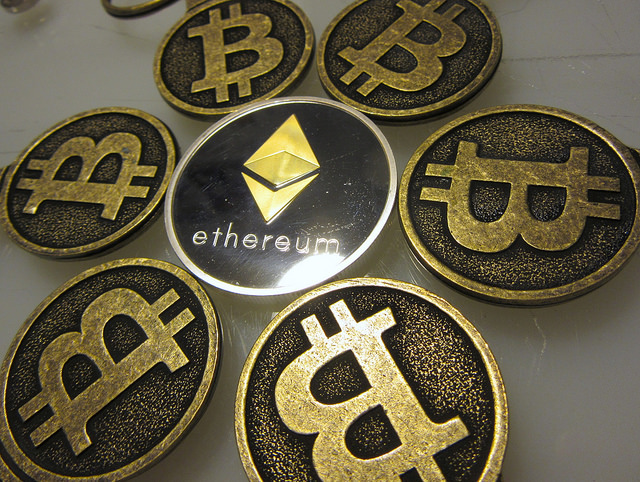 Ethereum is often touted as a “world computer.” What that fancy language really means is that Ethereum is a platform for the creation of decentralized applications (dapps), using what are known as smart contracts. Smart contracts are bits of code that automatically execute an action after certain requirements have been met—say, sending a slice of an app’s profits to investors after a predetermined date has passed. Bitcoin has smart contracts too, but Ethereum makes them really easy to use since they’re baked into the system’s design. All of this takes place on a blockchain, which Bitcoin uses too. All a blockchain does is act as a public ledger that lists everything that goes on in the network in real-time. It’s the tool that makes the whole thing possible. The blockchain, and thus the Ethereum network, is distributed across thousands of computers (or “nodes”) around the world. It’s also “Turing complete,” which means that smart contracts on the blockchain can handle most computational functions, allowing them to be pretty sophisticated. For example, say that I want to send my colleague Jordan some money. I would register this contract between myself and Jordan on the blockchain and the Ethereum network would automatically facilitate the exchange of money. Since the blockchain is a public ledger, anyone and everyone can see that this transaction happened. You may have heard that Bitcoin is relatively anonymous since people are identified by cryptographic addresses, not their names. Ethereum is similar. Unless Jordan or I decide to broadcast our identities on the network, no one will know who executed that transaction—they’ll just see that a transaction for X amount of money occurred at a given time. If you want to take a look at what’s happening on the Ethereum blockchain for yourself, you can check out all the transactions on the Ethereum network, or look at a particular user’s history, at any time using a tool called Etherscan. Now you know how it is different from Bitcoin. There are many other cryptos too but none have come as close to Bitcoin in terms of giving Bitcoin some competition. So the question arises:

It’s because it is the ‘juice’ that keeps the Ethereum network running; one has to spend small amounts of Ether to send transactions that may involve value transfers or (more importantly) function calls on smart contracts. As such an investment in Ether represents a belief that the Ethereum network will continue to grow in volume/transactional size i.e. that more and more businesses and individuals will start using the cryptocurrency for a wide range of purposes (see, for example, Slock.it‘s recent activity involving Decentralized Autonomous Organizations structured as trusts with the purpose of making decentralized investments). Smart contracts are what investors are really excited about, and have contributed to Ethereum’s sharp rise in value. So these are some reasons due to which it has value. Now let’s see — 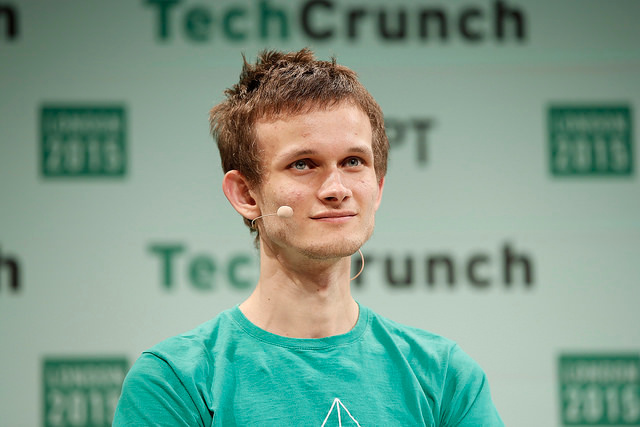 Ethereum was invented by Vitalik Buterin, a Canadian computer programmer born in Russia who cut his teeth on Bitcoin as a teenager. In 2013, Buterin published the whitepaper that would lay the foundation for the Ethereum network. He was only 19 years old at the time, which is why he is often hailed as a boy genius. In 2014, Buterin hosted a Crowdsale to fund the launch of Ethereum and raised $18 million through his Swiss company, the Ethereum Switzerland GmbH. On July 30, 2015, the first (or Genesis) block of data on the blockchain was created and the network was born. Many Bitcoin startups like BuyUcoin too have Ethereum on their platform.

Bitcoin has laid a strong foundation for other cryptocurrencies: Sathvik Vishwanath, Unocoin