To create 360 degree views of different parts of the world and make it available on Google Maps, the tech giant, Google is reaching out to its users. The company has announced a certification standard called ‘Street View Ready’ which will integrate with 20 new 360-degree cameras hitting the market in 2017. Google is betting on the fact that people around the globe click pictures while they are traveling and publish their experiences online. With the new certification program, Android and iOS users will be able to publish Street View directly from their mobile applications using 360-degree cameras, independent of a desktop workflow. “Whether you’re sharing your experience at a local market or on your recent vacation, publishing high-quality, interactive imagery no longer requires significant time and effort—all you have to do is get one of the cameras, download the Street View app and start creating,” said Charles Armstrong, Product Manager, Google Street View, in a blog. “You can walk, run, bike, drive—even ride a horse—while we do the heavy lifting of connecting each frame of your video into a traditional, interactive Street View experience. The cameras, which will be released over the coming months, all meet one of four new “Street View ready” standards, giving you the flexibility to choose the best way to upload imagery based on your interests.” 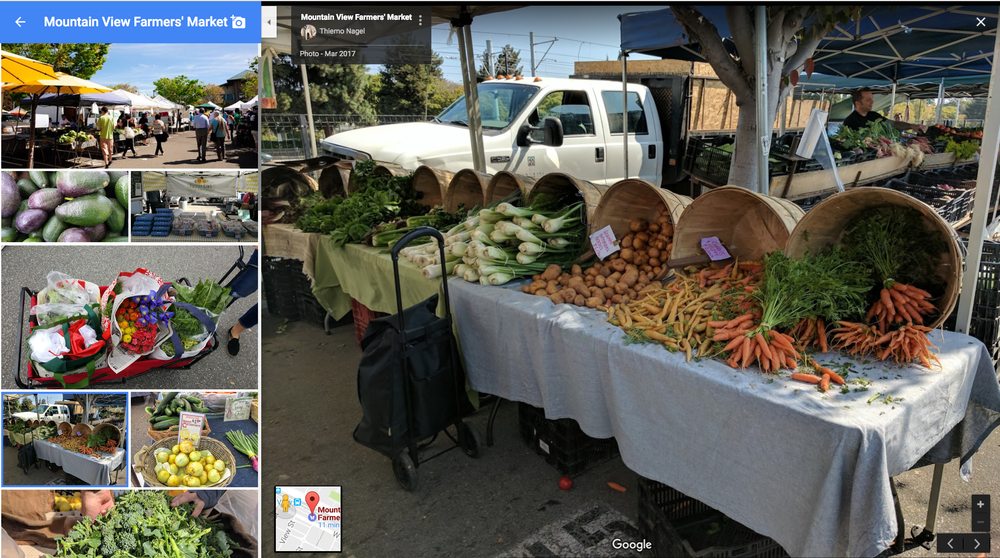 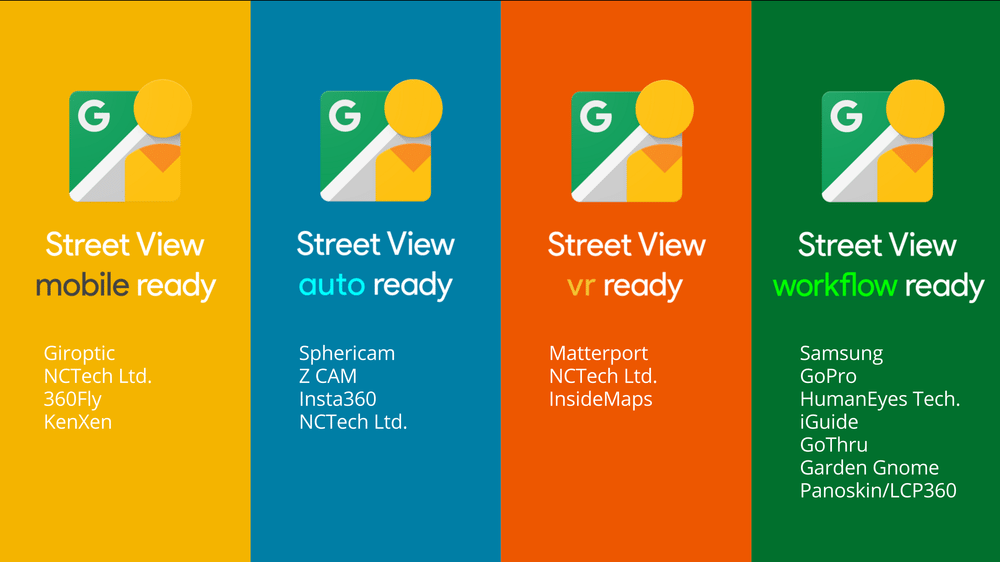 The OEMs that Google will be tying up with for the 360 degree cameras will be able to directly publish to Google Street View with the click of a button through the Street View Publish API. The company claims that the 3D scans will appear and be accessible almost instantaneously on Google Maps and in Google Search results. The company’s Street View website states that after a users’ device/ product is certified, they then be welcome to use a certification badge, subject to Google’s branding guidelines. The company then may choose to promote the product within its website and app or discuss additional co-promotion opportunities. Google states that the tools have been made available generally. Whether the user is an avid traveler or a professional photographer enrolled in Google’s Street View trusted photographer program, Street View ready will help users recreate a place or space and invite others in. OEMs will be debuting their Street View ready hardware and desktop applications this week at Google’s Street View Summit in Tokyo, Japan.