While the Internet of Things is a new slant in the technology venture, its broad and exciting applications have made it a favorite among many tech giants. The technology is rapidly transforming our homes, office spaces and cities to nothing less than a cult sci-fi film. That said, the year 2016 saw various companies leap at the chance of hastening the future via connected environments. Below, we have listed the top 10 developments leading the way in IoT as we approach a new year. 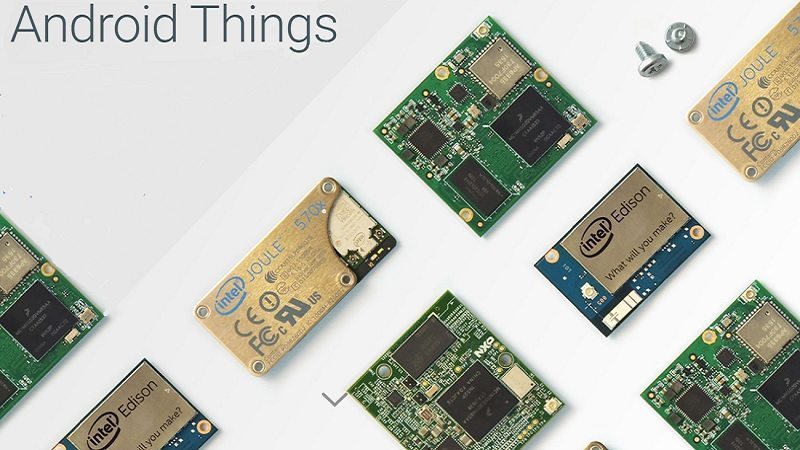 Google announced two important updates to help developers build smarter and more connected devices: Android Things, and an update to the Weave platform. The Android Things will help build connected devices using Android APIs and the company’s cloud-based services for delivering updates and enabling voice commands. Google plans to combine Brillo, its previous Android-based IoT OS, with tools like Google Cloud Platform, Android Studio, the Android SDK and Google Play Services, to make it easier for developers to build smart devices. The Weave platform is being updated to connect a new range of devices to the cloud and Google services. 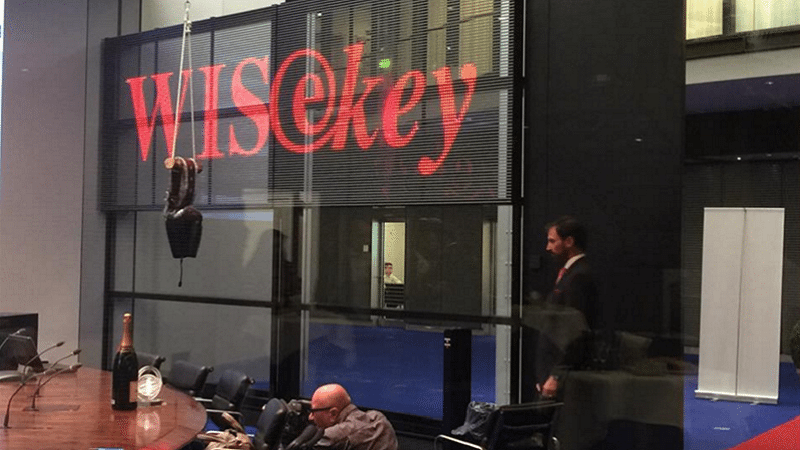 WISeKey, a Swiss-based cyber-security company, collaborated with SAP to provide security to the IoT devices. The partnership integrated WISeKey’s Managed Cryptographic Root of Trust (RoT) secure IoT Edge devices with systems leveraging SAP HANA cloud platform. This means that by embedding the RoT onto an IoT device, one can achieve secure online transactions for interactions between devices on the IoT using SAP HANA. 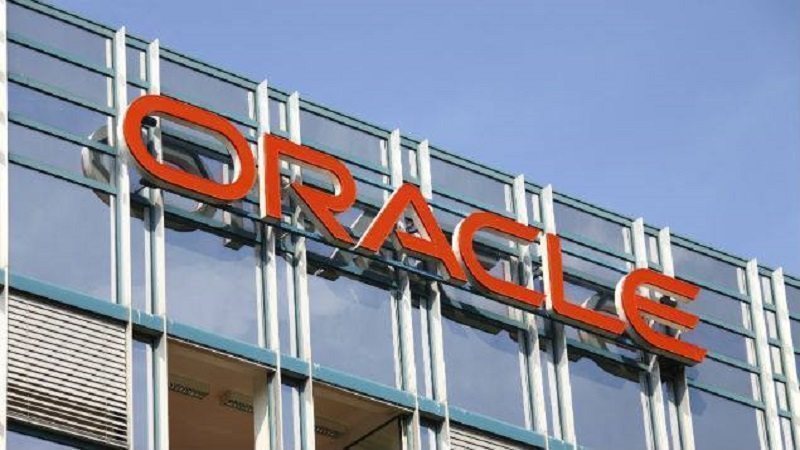 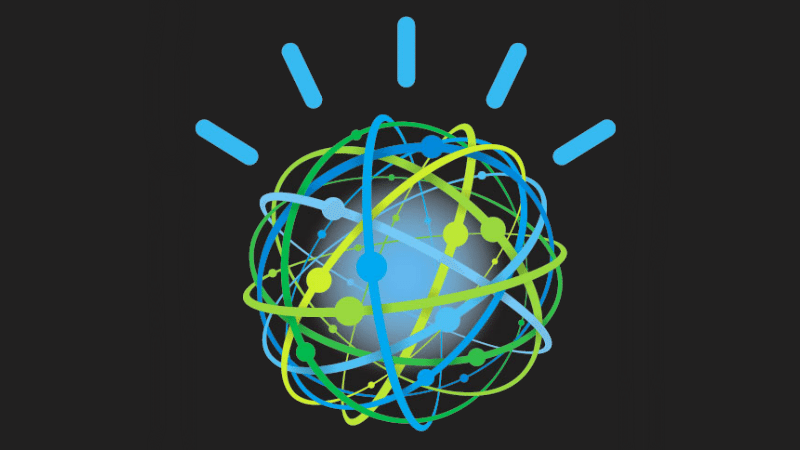 IBM’s cognitive system, Watson, has been put into use by consumer electronic brands such as Nokia, Panasonic, Whirlpool, Bragi and Local Motors to bring cognitive analysis in the everyday lives of consumer. Apart from this, IBM also partnered with German automaker BMW to focus on the natural language capabilities of Watson, hoping to use cognitive computing to “personalize the driving experience” and improve driver support. Korean retail company, Lotte, joined hands with IBM Korea to provide customers with personalized services, credible information and professional advice through data analysis by Watson’s cognitive computing technology. Apple became the first to bag Watson Analytics Mobile for iPad — an app that allows users to make “intelligent decisions” based on data from cloud sources. 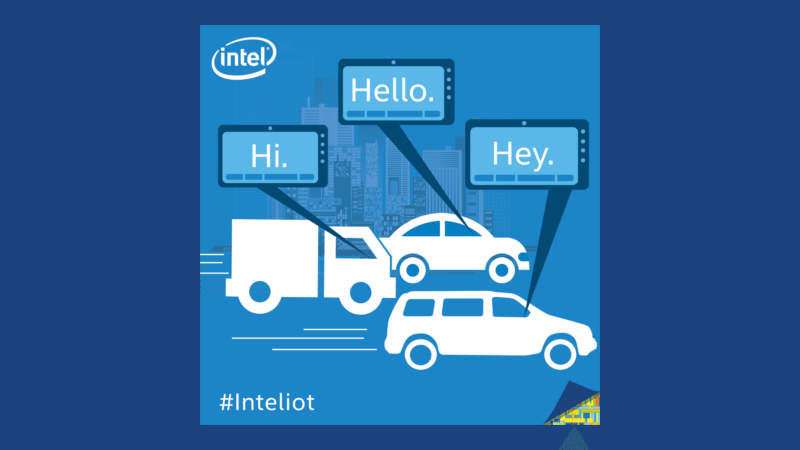 In a move to shift towards the cloud and smart, connected computing devices, Intel acquired machine learning startup Itseez to develop better navigation for self-driving cars. The company is adding new capabilities to its automotive portfolio like Yogitech’s functional safety and over-the-air software management. 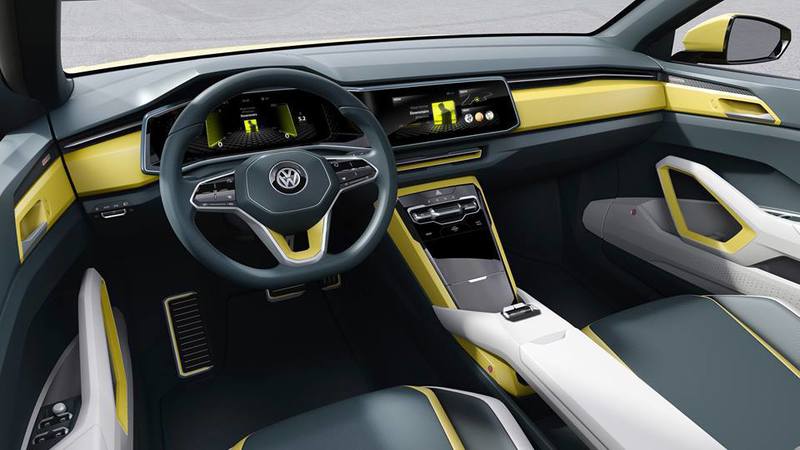 Pairing up for the ‘next-gen’ connected car race, German automobile company, Volkswagen has signed a MoU (Memorandum of Understanding) with South Korea-based electronics firm, LG. The agreement aims at developing a connected-car platform and cloud-based solution that will allow automobiles to communicate with various electronic gadgets and devices around them. 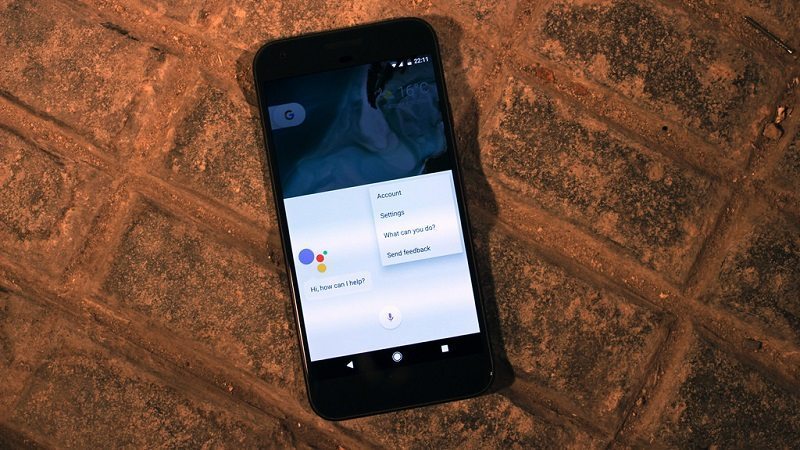 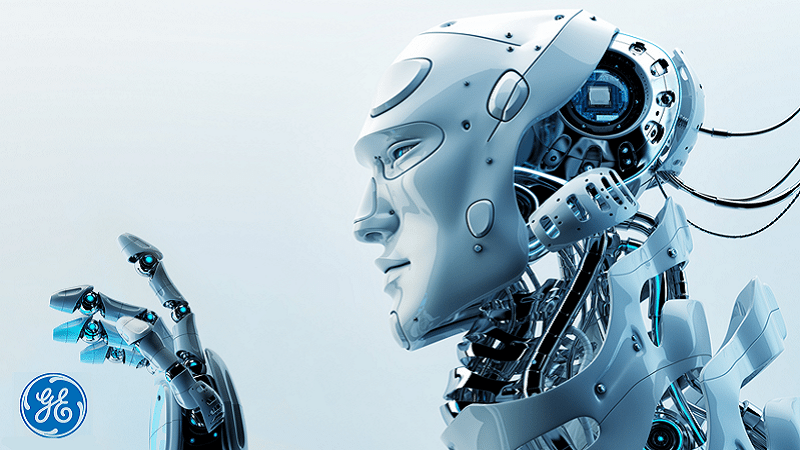 General Electric (GE) entered into a strategic partnership with Microsoft to bring its Predix platform-as-a-service (PaaS), available to Azure users. The move was made to focus on cloud-connected industrial businesses and run services for the Industrial Internet of Things (IIoT). The partnership was announced at the Microsoft Worldwide Partner Conference (WPC) being held in Toronto.