It seems that technology enterprises went on a shopping spree in 2016, from Microsoft, Oracle, Salesforce to SoftBank, the year 2016 saw both big and small-scale mergers and acquisitions. One of the most notable high value pure-tech acquisition was of Dell-EMC, which according to many industry sources was one of the biggest mergers in tech history. Microsoft acquiring LinkedIn and Verizon acquiring Yahoo, too, raised a lot of eyebrows during the year. According to Techseen, here is an overview of the top ten acquisitions of 2016 by value.

Dell Technologies closed its deal with EMC Corporation by acquiring the company for $60 billion, claimed as the biggest merger in the tech industry. The deal was fixed at $24.05 a share in cash plus tracking stock in EMC’s prize holding, software maker VMware, valued at about $9 for each EMC share. 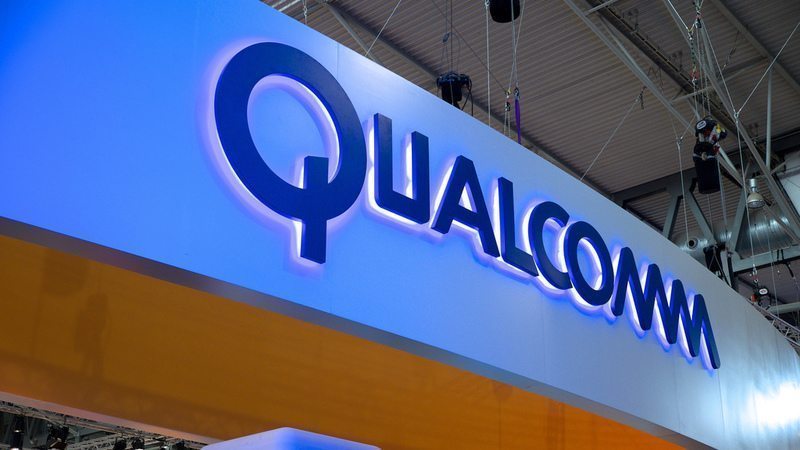 The mobile chipmaker , Qualcomm acquired NXP Semiconductors for $38.5 billion, the equity value of the transaction including debt, goes up to $47 billion. 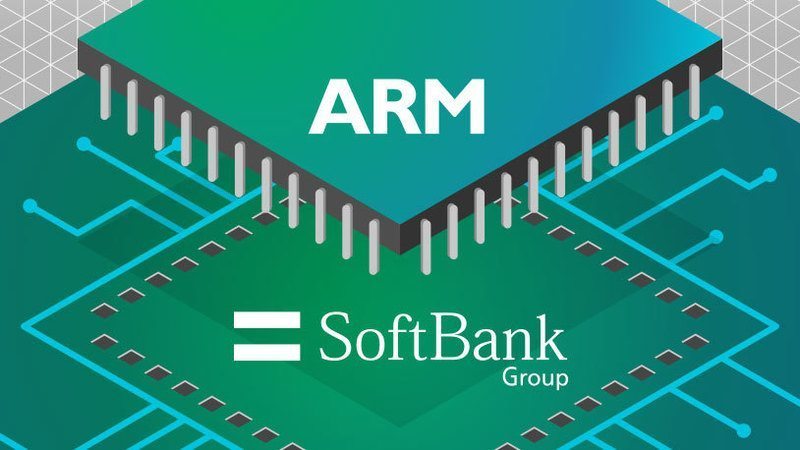 Softbank in 2016 announced to buy British chipmaker ARM for $32 billion. According to the company, this was its largest takeover till date. Earlier, it had acquired Sprint for $21.6 billion. Interestingly, SoftBank also has a stake in Chinese e-commerce giant Alibaba as well as humanoid robot Pepper.

Another big announcement of 2016 was Microsoft buying LinkedIn for US $26 billion. It was speculated that LinkedIn would provide Microsoft with immediate access to more than 433 million members and a solid social graph that is matched closely with the software and services Microsoft provides. 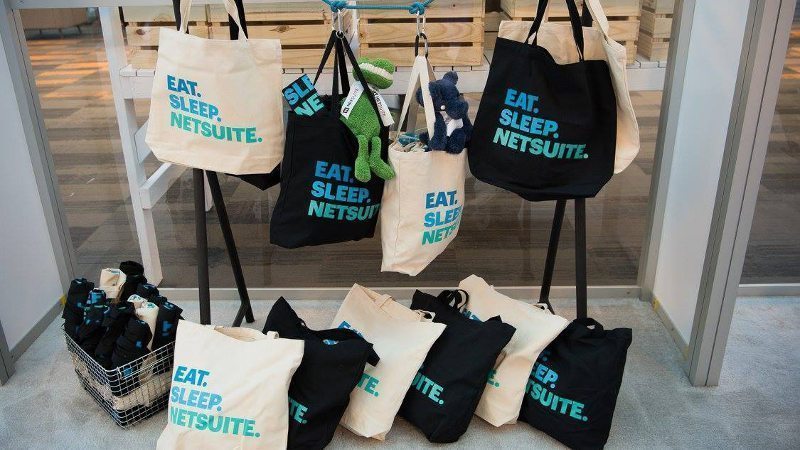 Software Giant Oracle entered into a definitive agreement to acquire NetSuite for US $9.3 billion earlier this year. According to the company, with this acquisition, Oracle will be aided in competing against the likes of Microsoft and Amazon that run computing operations on the cloud as well as Workday and Salesforce that provide CRM software and storage on the cloud. 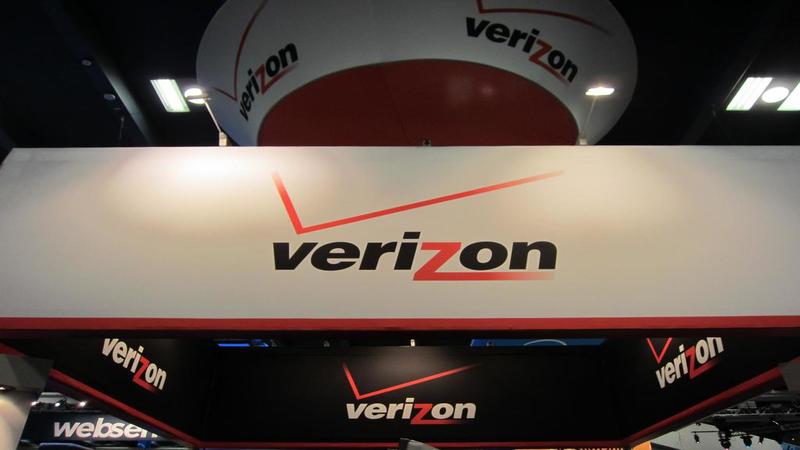 Verizon acquired Yahoo’s core business for $4.83 billion, including its advertising, content, search and mobile activities. What it did not acquire are the stakes Alibaba has in Yahoo as well as Yahoo Japan. Yahoo’s 15 percent stake of Alibaba represented $31.2 billion, and its 34 percent of Yahoo Japan was worth $8.3 billion. Verizon had acquired AOL for $4.4 billion last year and post grabbing Yahoo, planned to merge the two to form a media and advertising subsidiary. 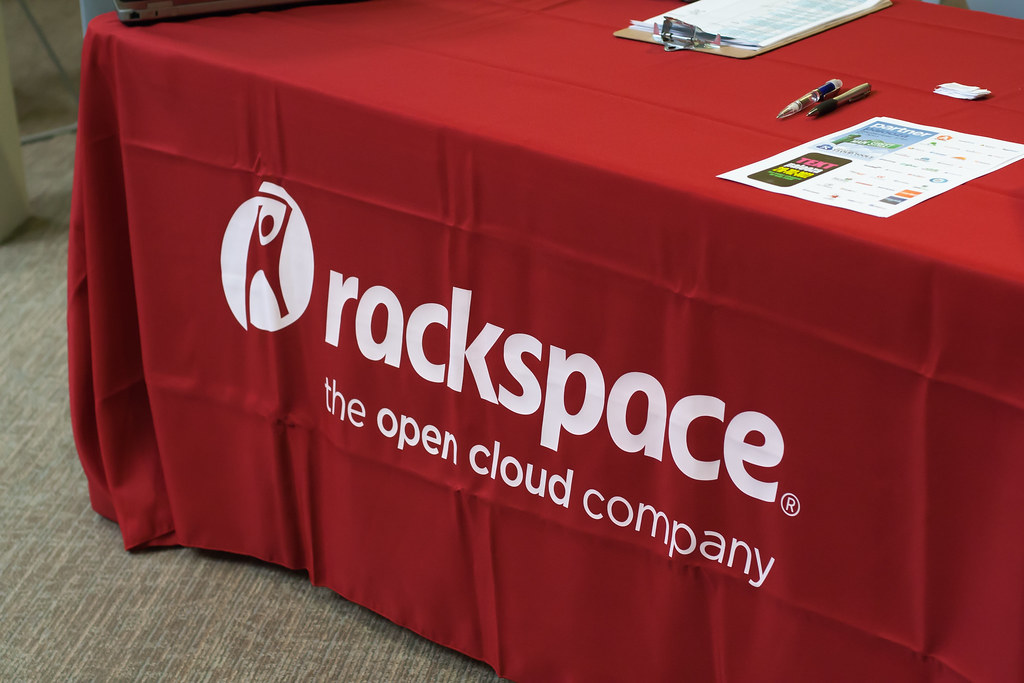 Cloud company, Rackspace entered into a $4.3 billion cash deal with affiliates of Apollo Global Management to become a private company. Apollo acquired the company for $32 a share in cash. In addition to this transaction, Searchlight Capital Partners had also made an undisclosed investment in Rackspace. Apollo stated that it would work with Searchlight to make advancements in Rackspace’s strategy and continue the company’s strong heritage of innovation and customer satisfaction. 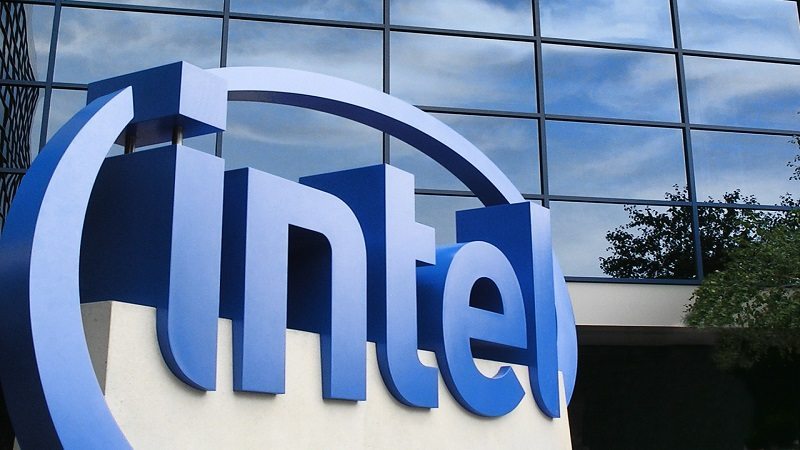 TPG bought a majority stake in Intel Security, McAfee worth $4.2 billion . Intel’s security unit originated from its acquisition of McAfee in 2011. The company planned to spin off its security unit into a novel entity which will be partly owned by private equity firm TPG. Intel will retain a 49% stake of the new company with TPG taking 51%. For this deal, Intel would get $3.1 billion in cash. 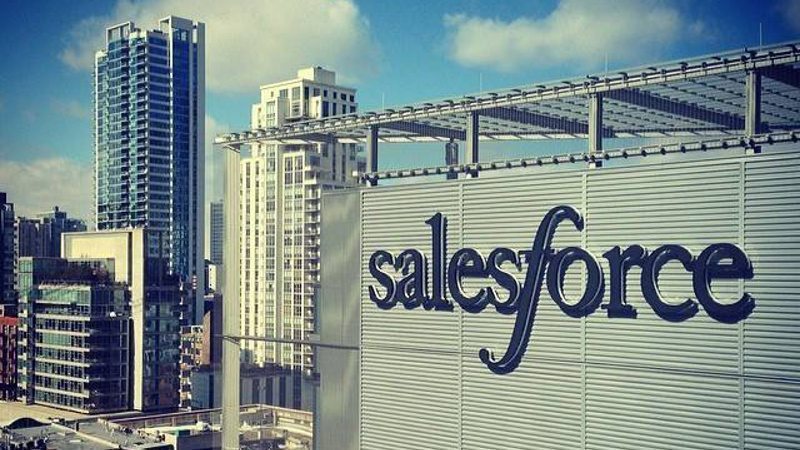 Salesforce acquired a digital commerce company, Demandware, for $2.8 billion. Demandware had gone public in 2012. The move was taken to create a new product line for Salesforce’s cloud software called the Commerce Cloud. 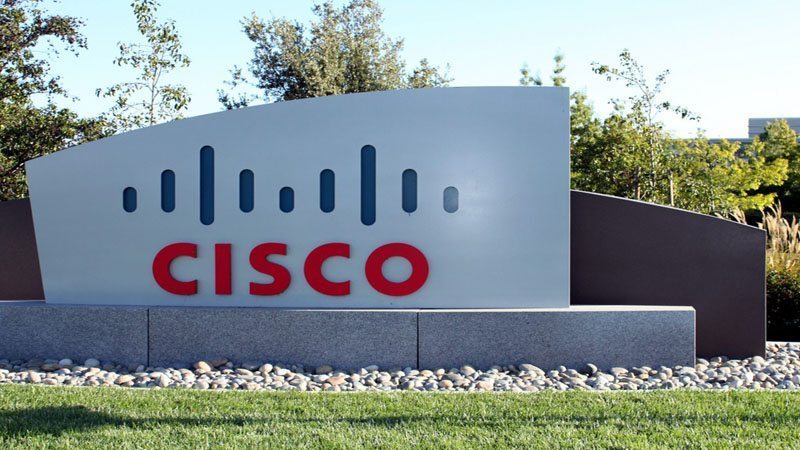 Cisco bought an Internet of Things(IoT) platform, Jasper Technologies, for $1.4 billion. Cisco planned to use Jasper’s technology as the glue that hooks together a company’s multiple connected devices, and provide a network management and data analytics services that will be built on top of it.