At a time when cloud technology and Internet of Things is flooding the enterprise technology sector, there are exciting campaigns initiated on Indiegogo aiming to add some fun in life while increasing workplace productivity. Here are 5 campaigns that can change your approach to work:

Moorebot: Not just a personal assistant, a “fun” companion too

Have you ever wished for a personal assistant that takes commands as you topple from one task to another everyday? Well, Pilot Labs might just have the right thing for you. The company has launched a customizable voice interactive robot Moorebot, that can not just become your all-purpose electronic assistant, but can be your entertainer as well. With biometric recognition and object recognition in development, Moorebot is designed to respond to its environment and learns to respond to various spoken commands and instructions. But there’s more! 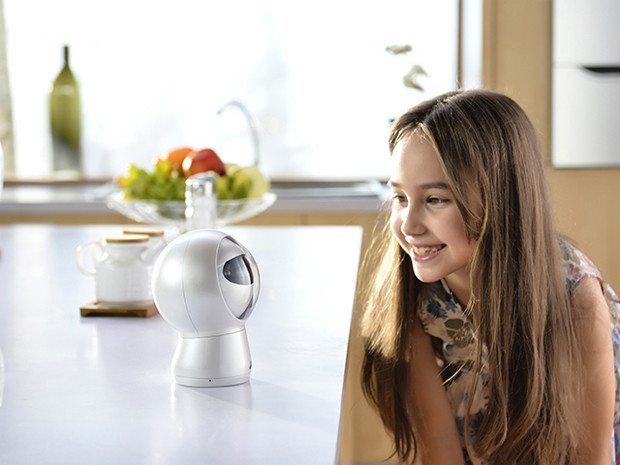 The bot can securely access and speak web-based information like weather, news, music, etc. And to entertain you, it can download and read and perform stories, tell jokes, and even dance to your favorite music. After successfully smashing its crowdfunding goal on Indiegogo, Pilot Labs has made the Moorebot App available on Google Play for Android and App Store for Apple.

Secure your cloud data with SENGI

For those of you who believe that control over your private data should be fully in your own hands, Sengi IT has brought a solution to make your communication absolutely safe. Its open-source solution, SENGI, secures cloud data by splitting the user data into fragments and distributing them across all the cloud services the user is registered with. Hence, it makes your data inaccessible for any third party except you and the people you send them to. For the cloud provider and anyone else, your data is just a random collection of unreadable data chunks. 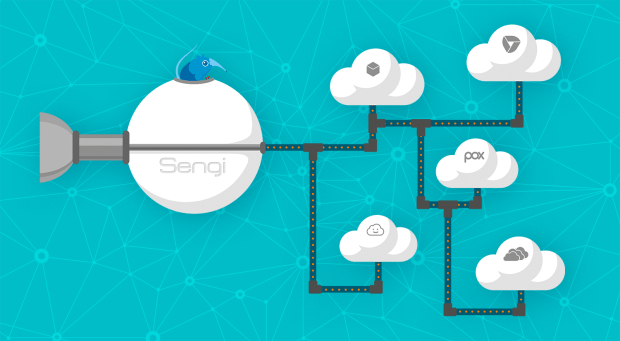 Also, you can reassemble your data on any device (iOS, Android and Windows) that has the SENGI app installed. Anyone who donates $35 or more to Sengi IT on Indiegogo is eligible to preview the closed beta version of SENGI and even participate in the software’s development. The company also assures various other benefits for supporters, depending on their level of financial engagement.

Write on any surface: Go paperless with Phree

How would you feel if you can write, draw, annotate and express yourself on virtually any surface? OTM Technologies has launched Phree, a pen-shaped mobile input device that enables full interaction with any digital screen with a Bluetooth connection. Phree uses a proprietary optical sensor technology developed by OTM that tracks its motion across any surface and streams it to the target device, in real time. It is compatible with software and apps like Office, OneNote, EverNote, Acrobat, Google Handwriting Keyboard, Viber and more. 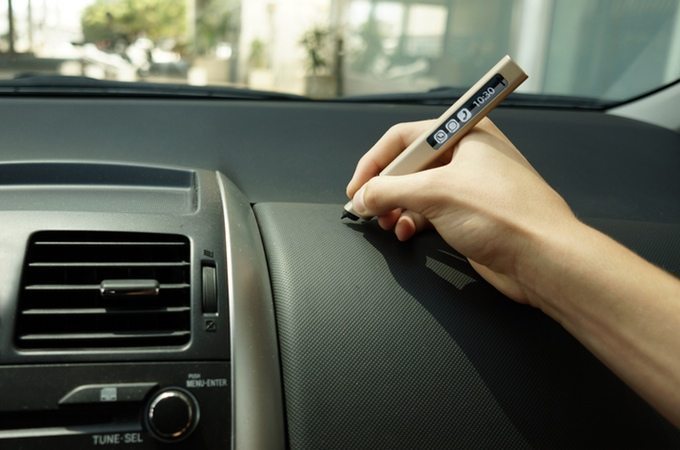 The company has also designed a case that has embedded wireless charging – so you charge your Phree by simply putting it in its case and placing the case on a wireless charging pad that canbe purchased separately. Following a very successful campaign on Kickstarter, raising over $1,000,000 from more than 5000 backers, and seeing a continuous demand by those who missed the Kickstarter campaign, OTM Technologies decided to allow additional pre-orders on Indiegogo. Phree is available for $198 and Phree with case for $249.

StylusFlex: Plug it in, bend it over, and enjoy your mobile videos

If you are the kind who is always on a run and need innovative ways to hold your mobile, StylusFlex can be your ultimate buddy. It is a flexible and full-body capacitive stylus that can bend into a stand, phone grip and phone mount. Made from flexible multigrain carbon graphite, StylusFlex is designed to support a majority of handheld devices and weights. On the opposite end of the stylus is a plastic plug that has been designed to fit into your mobile device’s 3.5 mm headphone jack. Once plugged into an audio jack and bent over the back of a device, its flat design makes it unnoticeable in any pocket for easy carry. 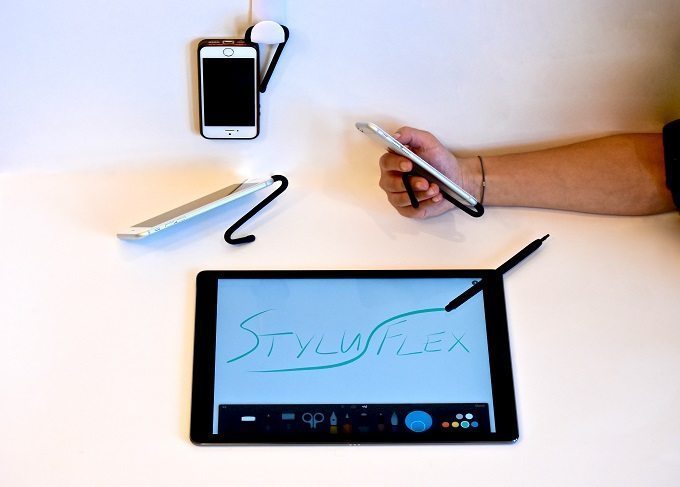 At a time when screens are getting bigger, but our hands aren’t, wrapping StylusFlex around your fingers can help you effortlessly reach any part of your screen.

Omega2 is a tiny module that aims to deliver a simple and affordable solution for any IoT project. It was launched last year via a successful Kickstarter campaign by Onion. The sole purpose of Omega2 is to lower the barrier of entry, and allow everyone to take the leap into hardware development. The device is modular too, so you can add whatever expansions you require, introducing cellular connectivity, Bluetooth, and GPS, for example. Omega2 runs Linux and offers a selection of apps, with more available to download from the Onion App Store. An important benefit of running Linux is that the Omega2 can be programmed with whatever language you want. Furthermore, with Wi-Fi and on-board flash storage, the device springs to life the moment you power it on. So you don’t have to worry about buying Wi-Fi dongles or installing operating system images onto external SD cards.