After facing a major setback in cracking the Chinese market last year, American video streaming company Netflix has found a way to tap into the vast market – again. Baidu-backed internet and mobile video service provider iQiyi, has reached a content licensing agreement with Netflix just months after regulators blocked the latter from operating in China last year. The deal would give iQiyi the streaming rights to Netflix’s exclusive web content in China. In an official statement, iQiyi said that the partnership would help curb “pirating” and would provide licensed and high-definition online streaming content for Chinese users. Well, that’s good news. But given China’s stringent regulations, getting rid of pirated content is just a drop in the ocean. Here are 5 reasons why we think Netflix will soon have to make a U-turn and admit its defeat in its bid to crack China:

1) Let the past be a teacher 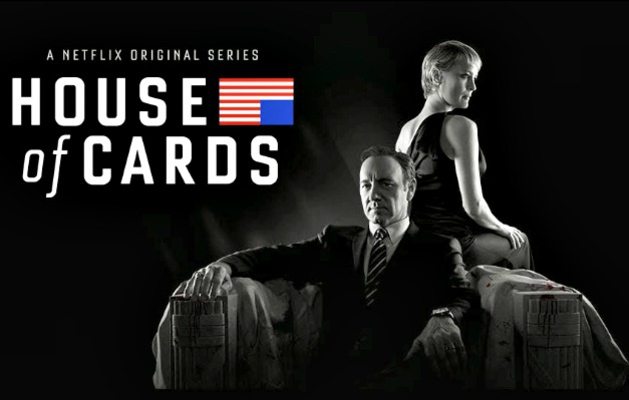 Licensing deals might shower some revenue to content providers, but the world’s most populous nation is too big a market to pass up. iQiyi, which has about 474 million mobile devices active on its app, already has agreements with the BBC, Paramount Pictures and Lionsgate, among others. Looks like Netflix is pretty late in the game! Also, this strategy hasn’t fallen in place for Netflix in the past, when it inked a licensing deal with video-streaming company Sohu for House of Cards, but regulators killed the plan owing to censorship compliance. 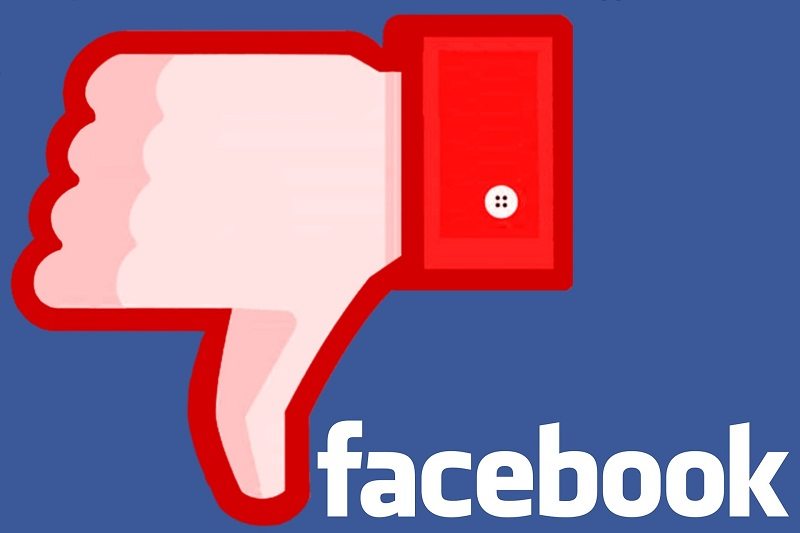 In the past, we have seen the Chinese deny entry to big foreign names like Facebook, Google and even Twitter into the mainland. By law, Chinese broadcasters and streaming services have to limit the number of foreign television shows broadcast on local websites to 30% of total content. This directive came up in 2014 imposed by State Administration for Radio, Film and Television (SARFT) to favor local entertainment producers and curb overseas cultural influences. This restriction could have a huge impact on Netflix’s business model and overcoming it would mean producing high-quality original programs in Chinese, like it’s doing with original programs in South Korea and India. But is Netflix up for the challenge yet? 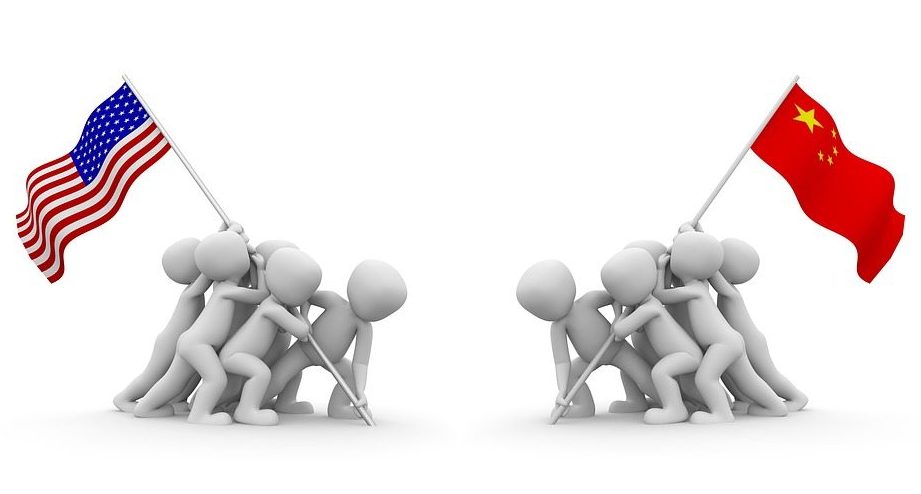 As mentioned earlier, iQiyi already has a vast user base and a report by eMarketer ranks it as the second biggest mobile video app in China. Tencent Video tops the list with 388.1 million but iQiyi’s chief rival in China is Youku Tudou, an Alibaba-owned video-on-demand (VOD) platform with a very similar business model. 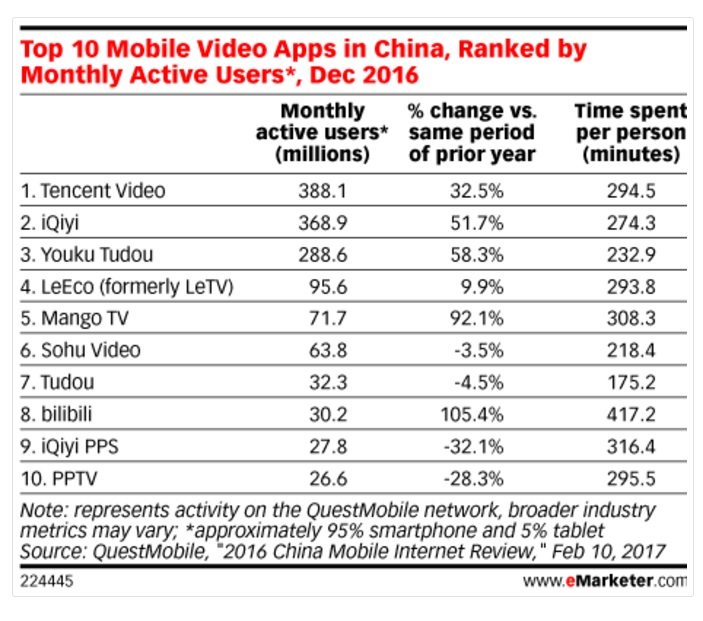 Given the scenario, Netflix is bound to face some stiff competition, especially when the existing giants are vying for dominance. This might leave the America’s leading internet television network with uneven footing in the region. 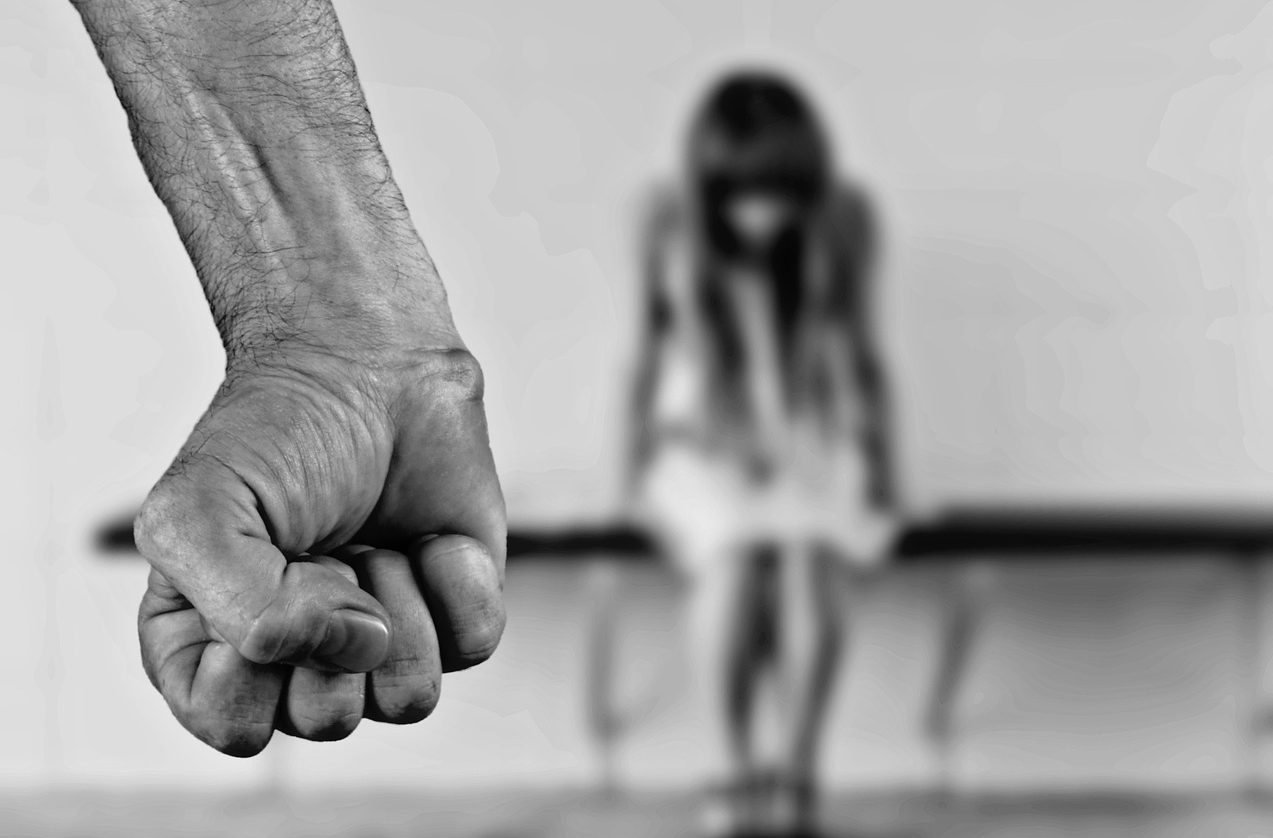 In China, all foreign shows and movies need to be registered and vetted by China’s State Administration of Press, Publication, Radio, Film and Television requires before they can be streamed online. Now all you Netflix buffs are well aware that its content features sex (consider Sense8) or violence (remember Stranger Things?)—both highly discouraged by Beijing’s censors. So Netflix will have a tough luch battling this censor board; with chances of a lot of original content not being cleared for Chinese consumers. And of course, a partnership would severely cut into Netflix’s potential revenue from its Chinese business. Looks like Netflix is all game to make a heavy investment, and then persistent losses.

5) Netflix too expensive to be compelling 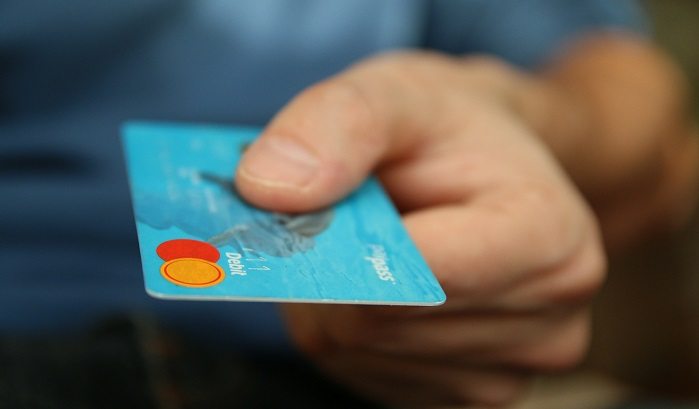 Netflix’s pricey services starting fee of $8.99 can be easy to bear for some as balanced against a few cups of coffee, but is harder to bear for others with less spending power. This problem becomes more prominent when local Netflix-like including Hooq and iFlix in Southeast Asia are cheaper and also provide domestic content. And given that viewers predominantly consume local programming (like in India), even if Hollywood movies and other international content bag some popularity, will the price disparity be a good enough incentive? Although Netflix revealed plans to develop a homogeneous catalog of content (non-US content), the creation would take time. Expensive international content will have to struggle harder to be a popular choice in China.