“I am happy to share that we’re taking the next significant step in our march towards simplifying healthcare and building a singular destination for all healthcare needs,” said Shashank ND, Founder and CEO, Practo. 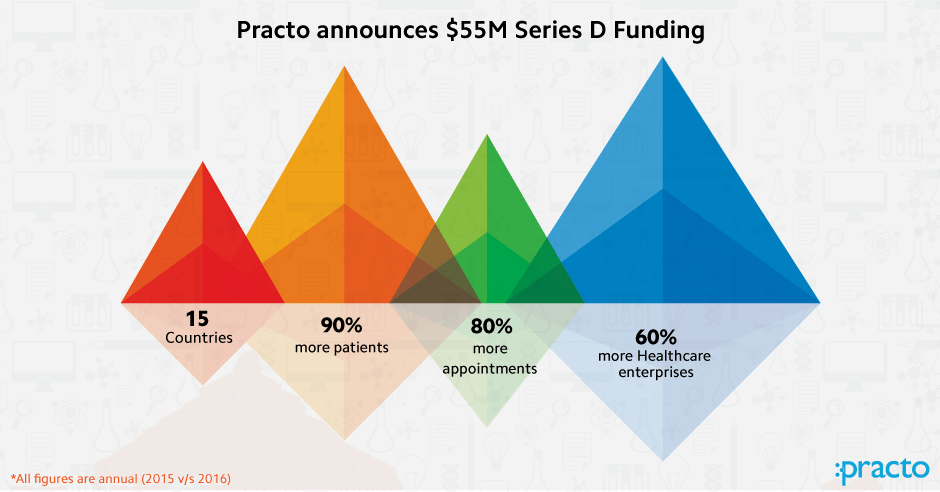 The company has already entered Middle East with its enterprise software, which the company claims is used by institutions such as Lifeline hospital in Abu Dhabi and American Academy of Cosmetic Surgery Hospital in Dubai. Now, with this funding, it aims to invest further into international operations. Practo was also launched in Brazil in March 2016.