Enterprise software company, OutSystems has published its Asia Pacific (APAC) focused research report on the state of application development and the challenges associated with it. The report unveils detailed survey results from over 680 IT professionals from industries and markets across APAC. The new research report provides deep insights from IT managers, enterprise architects, and developers addressing a wide range of issues. It indicates that digital transformation is creating new IT challenges at every organizational level. Hence, the report takes a closer look at the most critical issues and how they’re being addressed, as to avoid missed market opportunity and lost revenue. “Our 2017 survey reveals that many IT professionals in Asia Pacific are facing significant challenges when it comes to digital transformation and application development,” said Mark Weaser, Vice President, OutSystems, Asia Pacific.

“Most organizations struggle with massive backlogs, no time to innovate, scarce resources and complex systems. And this problem only gets worse with more complexities in the business initiatives and demands for mobile and Internet of Things (IoT),” Weaser added.

Seven key findings that impact every IT professional from the CTO to front line developers: 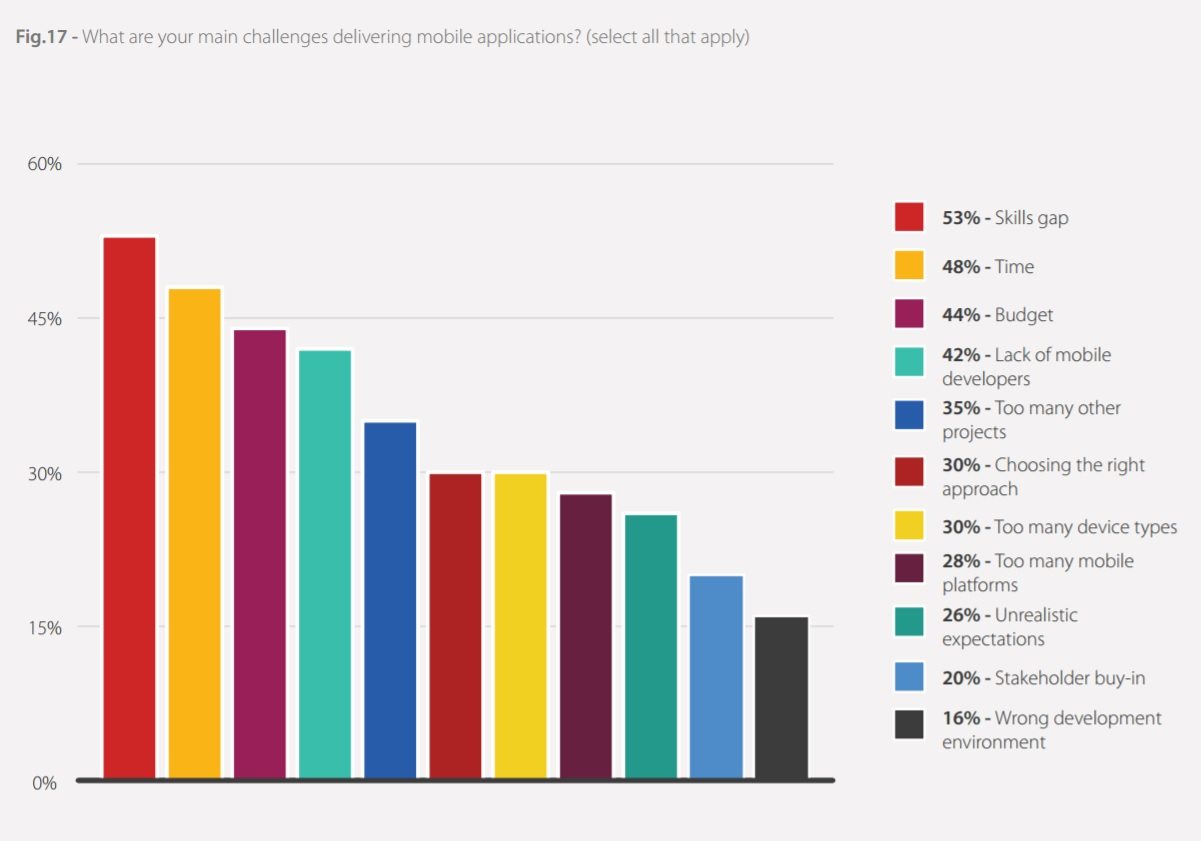 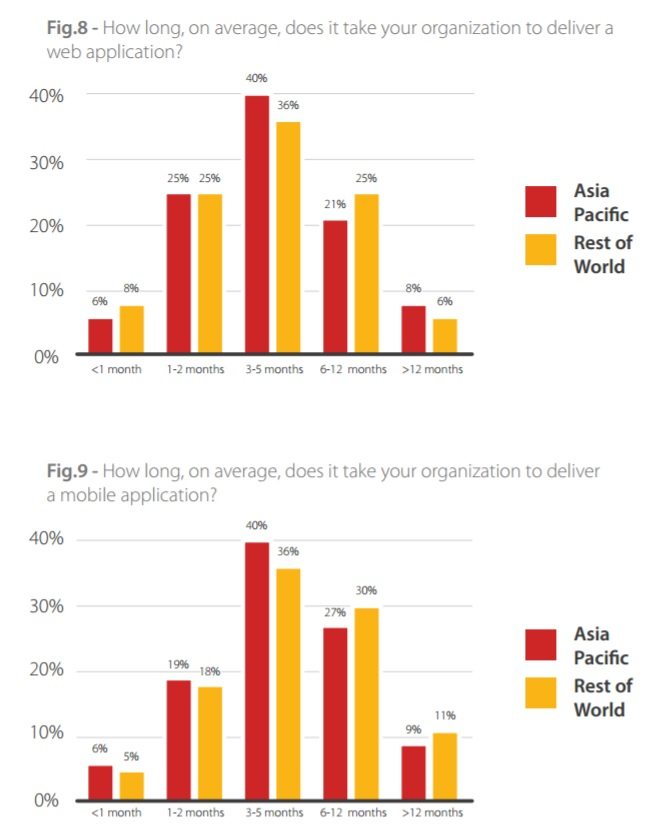 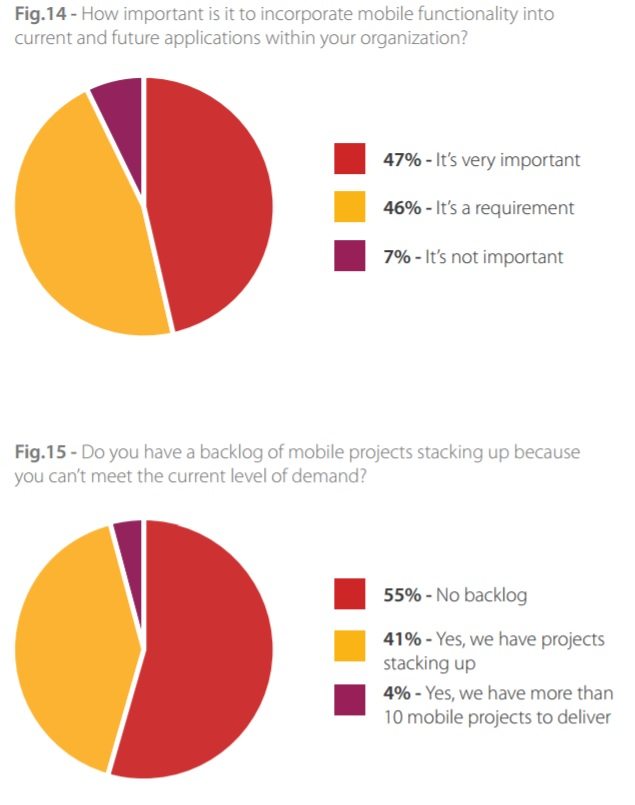 The report further stated that to ease the skills gaps and budget constraints, a growing number of companies are relying on citizen developers to help. “Citizen developers” are generally agreed to be non-professional developers who are sanctioned by IT. More than two-fifths of all IT professionals (43%) in the Asia-Pacific region say that their organizations are either already supporting citizen developers or that they’re considering doing so. And it’s a trend that’s on the rise. 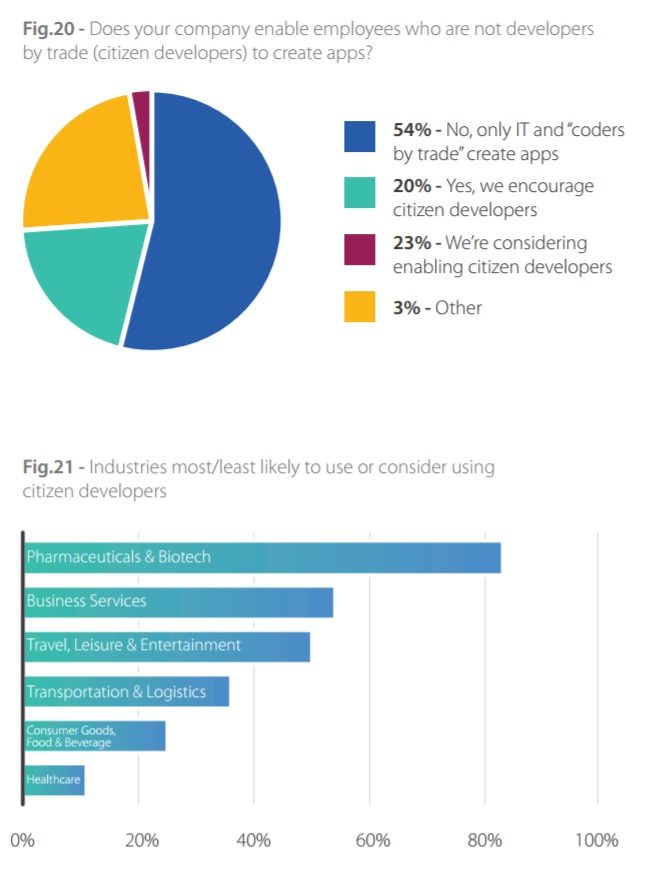 In the face of challenges mentioned above, OutSystems notes that a growing number of organizations are starting to experiment with alternative approaches to app development. As technology matures and the lines between mobile and web app development continue to blur, IT professionals are looking beyond native development to other options. Those companies that are experimenting with low-code development are seeing early benefits, including faster app development times and lower levels of outsourcing.