A recent report underwritten by enterprise solutions provider Software AG revealed that retailers are still hesitant to invest in latest technologies like Internet of Things (IoT) due to operational challenges and a lack of supporting infrastructure. The report titled “The Internet of Things in Retail: Getting Beyond the Hype” was released in collaboration with Retail Systems Research (RSR), a research company run by retailers for the retail industry. Broken up into four categories, business challenges, opportunities, organizational inhibitors and technology enablers, the report highlights several key findings which underscore an increasingly tumultuous relationship between retailers and IoT deployments. 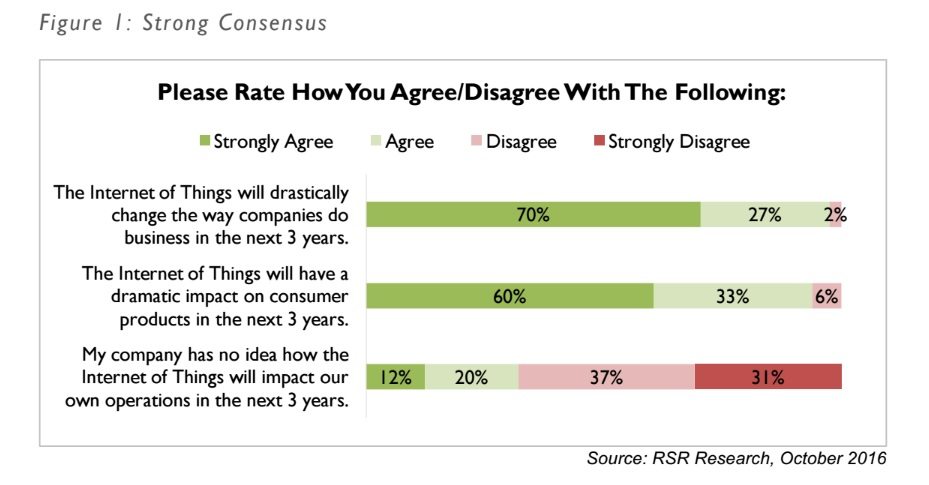 “2017 is a critical year for IoT in retail domain in Asia. Early adopters are seeing good ROI from pilot programs around connected inventory due to the needs of inventory understanding to support omni-channel commerce,” said Anneliese Schulz, Vice President, Software AG, Asia.

“Many brands, however, are falling behind by not making the leap to deployment and customers won’t wait much longer. They are starving for fresh offerings that enhance their shopping experience. For retailers, the biggest ROI comes when these technologies are connected together,” she added.

According to the RSR research, a mere 74 percent have deployed one or less sensor-based projects in the past 12 months. For some, IoT is viewed as a “Swiss Army Knife” technology — a tool that can be applied and benefit many parts of the business. Respondents further stated that there is much to gain from deploying IoT. Almost 90 percent say they see the potential impact on inventory management and store operations, while almost 80 percent feel that it can help them derive promotional use. 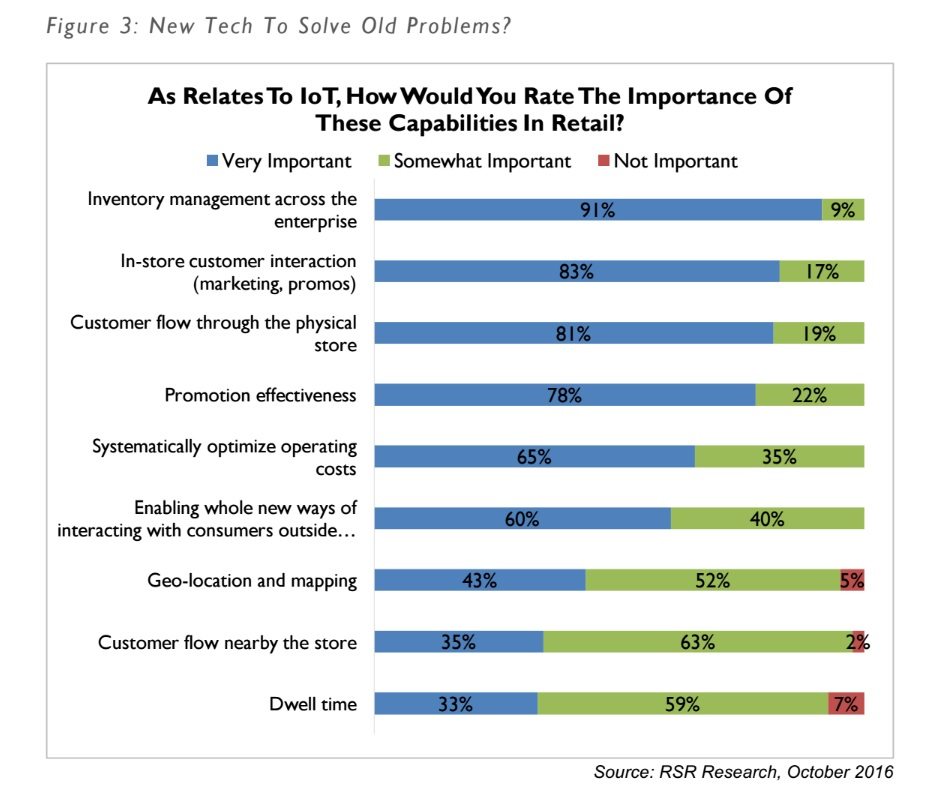 The research asked retailers to prioritize internal operational challenges that are causing them to look towards IoT, and retailers responded by highlighting three general areas of principal focus: 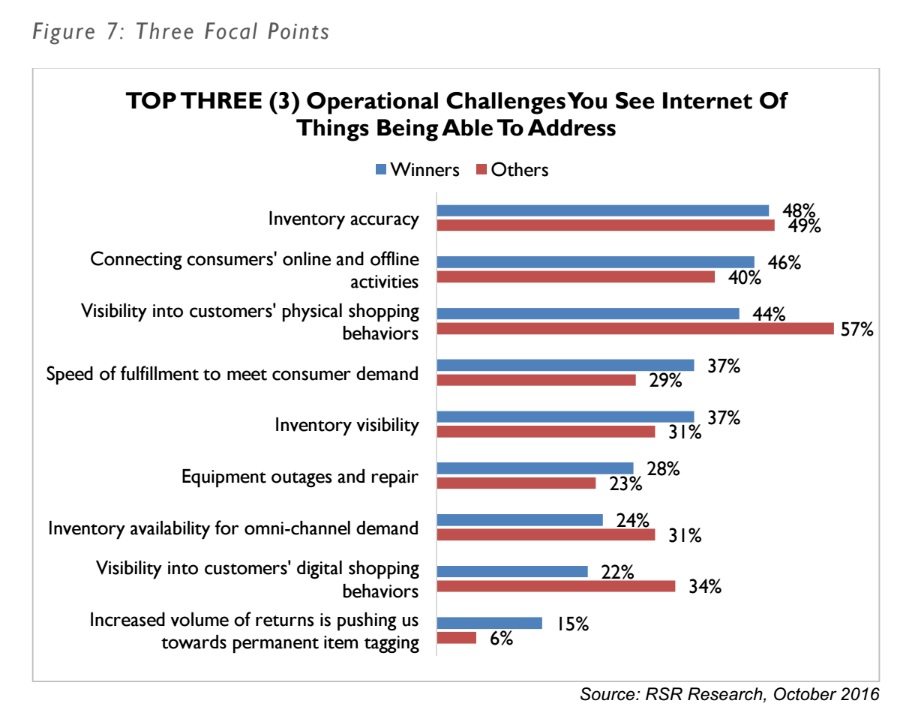 According to Schulz, Internet of Things has the potential to create business value that goes far beyond operational cost savings, indeed it can become the foundation for crafting new ‘smart’ services that can significantly enhance a customer’s journey. However, the ecosystem comprises many hundreds of new players offering one or two parts of the IoT puzzle, which can muddy the waters for retailers.

“What is apparent is that no single vendor in the IoT ecosystem can do it all,” she noted.

Advanced technologies from machine learning, augmented reality, drones, 3-D printing, blockchain and much more will play into this evolving IoT ecosystem in creative and exciting ways. The combination of these and other technologies have the potential to enable rapid innovation and value creation for those retailers who can imagine the possibilities.

5 startups making a mark in the Indian aviation industry