Chinese smart-bicycle sharing company, Mobike, announced that it has raised $215 million in a Series D investment round led by Tencent and Warbug Pincus. Online travel company, Ctrip, Huazhu Hotels Group and TPG private equity joined the round as strategic investors, whereas existing investors, Sequoia China and Hillhouse Capital also joined the investment round. Mobike claims that it will use the investment and work with the companies to explore growth opportunities in China’s travel and transport sectors, as well as help Chinese travelers, who use bicycles, get easy transport in the cities and increase the user-base.

How does Mobike work?

Think of a self-driving Uber but with 2 wheels and a pedal; Mobike uses specially designed bicycles fitted with GPS and smart-lock technology that lets the users find bikes around them and unlock them by scanning a QR code on the bike through their smartphones. The GPS tracks the distance covered by the user and locks the bike post reaching the destination. The payment is auto-deducted from the rider’s mobile account. 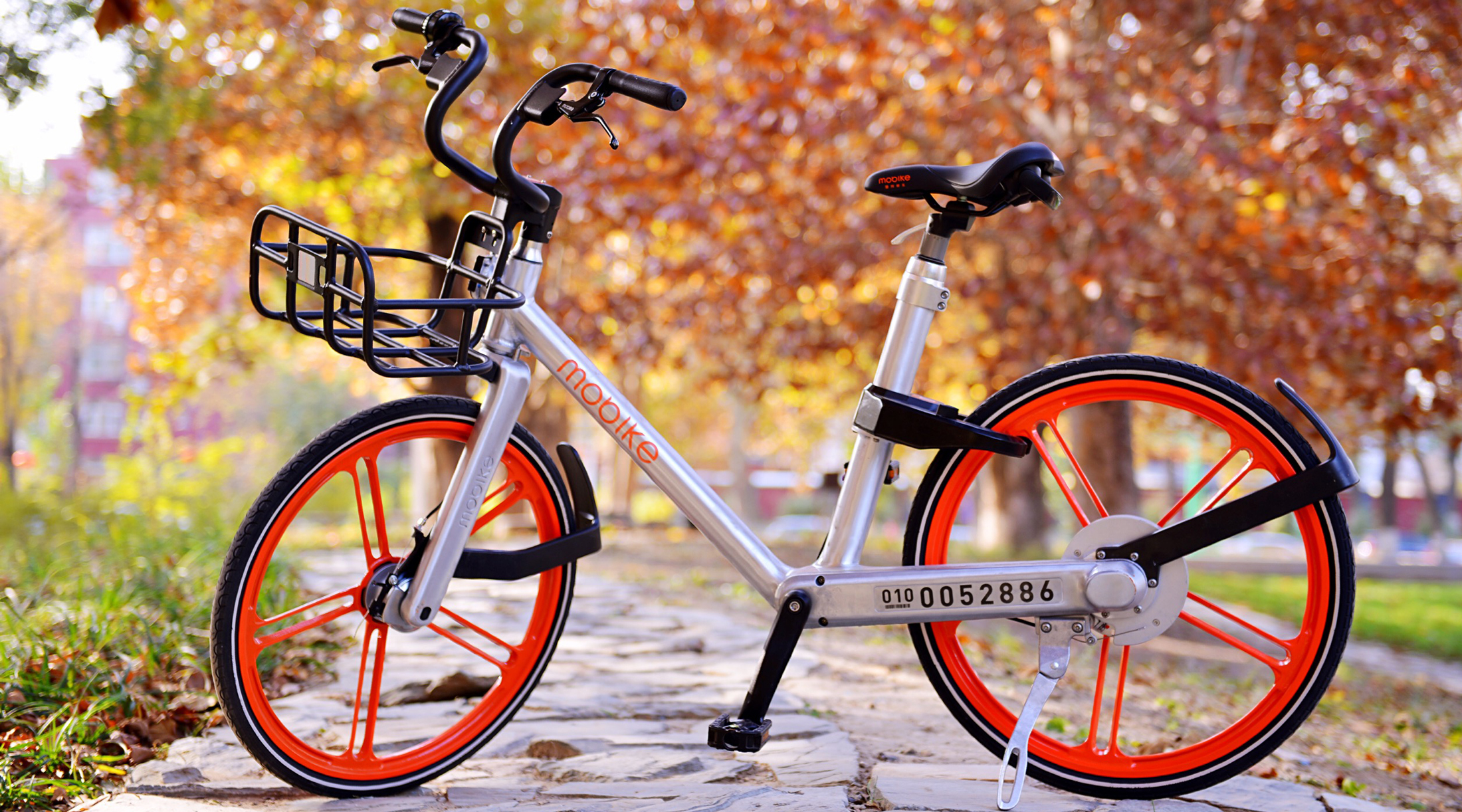 Mobike had launched the service in Shanghai in April last year and has expanded to Beijing, Guangzhou, Shenzhen, Chengdu, Ningbo, Foshan, Xiamen, and Wuhan in China. The company claims that it will take the same service for testing in Singapore sometime this year.