Just a month of the release of verison 3.6, Sapho, the micro app solutions company has unveiled the next version of its micro app platform 3.7. According to the company the new version supports integrations with HubSpot and RSS feeds as well as has a couple of features such as role based micro app navigation, write back for salesforce, responsive grids, Oracle EBS integration update, among others. “A core part of Sapho is our Extract, Transform and Notify (ETN) process. By adding smart load filters for systems like IBM Domino and Salesforce in this update, we’ve made it easier to integrate just the data you need into Sapho. In the world of big data, only a small portion of data in the enterprise is in flight. Smart load filters enable Sapho to only look for changes in data, based on what users specify they want to see,” says Peter Yared, Co-Founder and CTO, Sapho.

“What we’re finding working with customers is that security roles are becoming more and more important in micro apps. IT and security teams want the user interface to be tailored to exactly what users should have access to. Sapho 3.7 extends security beyond data access and also into the user interface within micro apps including buttons and tool bar items automatically.”

The HubSpot integration has been made for addressing challenges that marketing professionals face in enterprises. Marketing departments can receive notifications about new contact subscriptions to their lists, as well as monitor campaign success or failure. According to the company, the HubSpot micro app can also offer write-backs which, Sapho claims makes adding new contact or enrolling existing ones in a workflow easier. 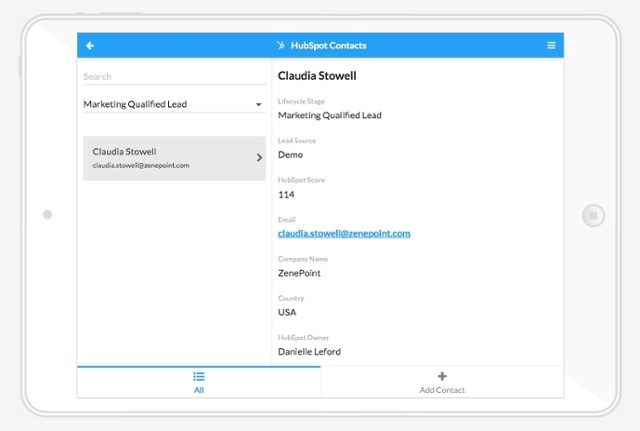 Sapho’s RSS feed integration lets users distribute data from an RSS feed by just typing in the URL of the RSS feed and getting a pre-built micro app that lets the user browse through all the latest updates. 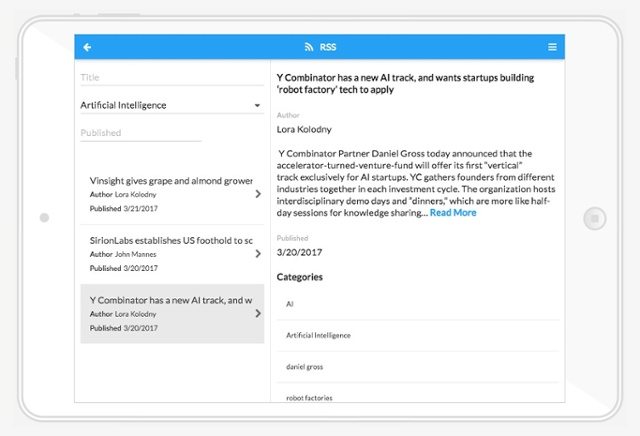